Abigail E. Disney is a filmmaker, philanthropist and the CEO and president of Fork Films.

Her most recent projects include Fork Films original productions The Trials of Spring, which she executive produced, and The Armor of Light, her directorial debut.

Disney is also the founder and president of Peace is Loud, a nonprofit organization that uses media and live events to highlight the stories of women who are stepping up for peace and resisting violence in their communities. 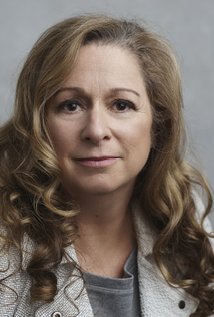