Adam Benzine is an Academy Award-nominated, British-Canadian filmmaker and journalist, based in Toronto.
As a filmmaker, he made 2020’s groundbreaking COVID-19 documentary thriller The Curve, as well as the Oscar-, Grierson- and IDA-nominated ZDF/HBO documentary Claude Lanzmann: Spectres of the Shoah, which in 2021 became the first motion picture to be turned into an NFT.
As a journalist, he has written for publications such as the National Post, The Globe and Mail, The Toronto Star, The Independent, MOJO, Music Week, The Hollywood Reporter, Realscreen, Indiewire and Variety. 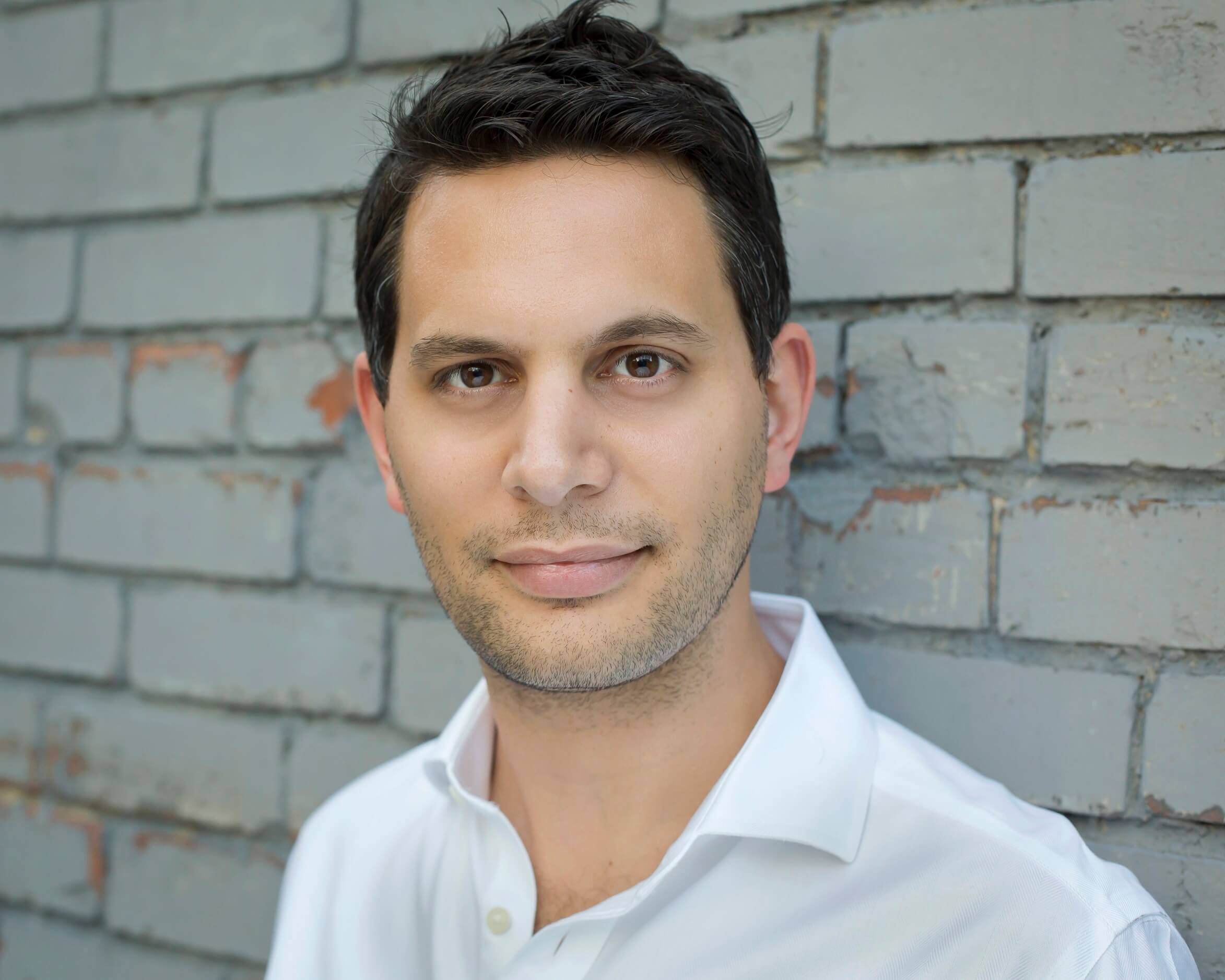