Alex Gibney is an American documentary film director and producer. In 2010, Esquire magazine said Gibney “is becoming the most important documentarian of our time.” 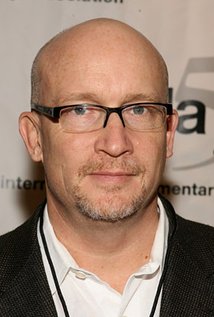