Born on November 6, 1959 in USSR, Alexaner Gentelev undertook his studies at the St.Petersburg Film Academy. Gentelev immigrated to Israel in 1993 and has been directing documentary films for the past 24 years. His award-winning films include “The Rise and Fall of the Russian Oligarchs”, “Generation of Loneliness”, “The Operation Successor”, “Just Like Home”, “Thieves by Law”, “Violinists”, and most recently, “Putin’s Games”. 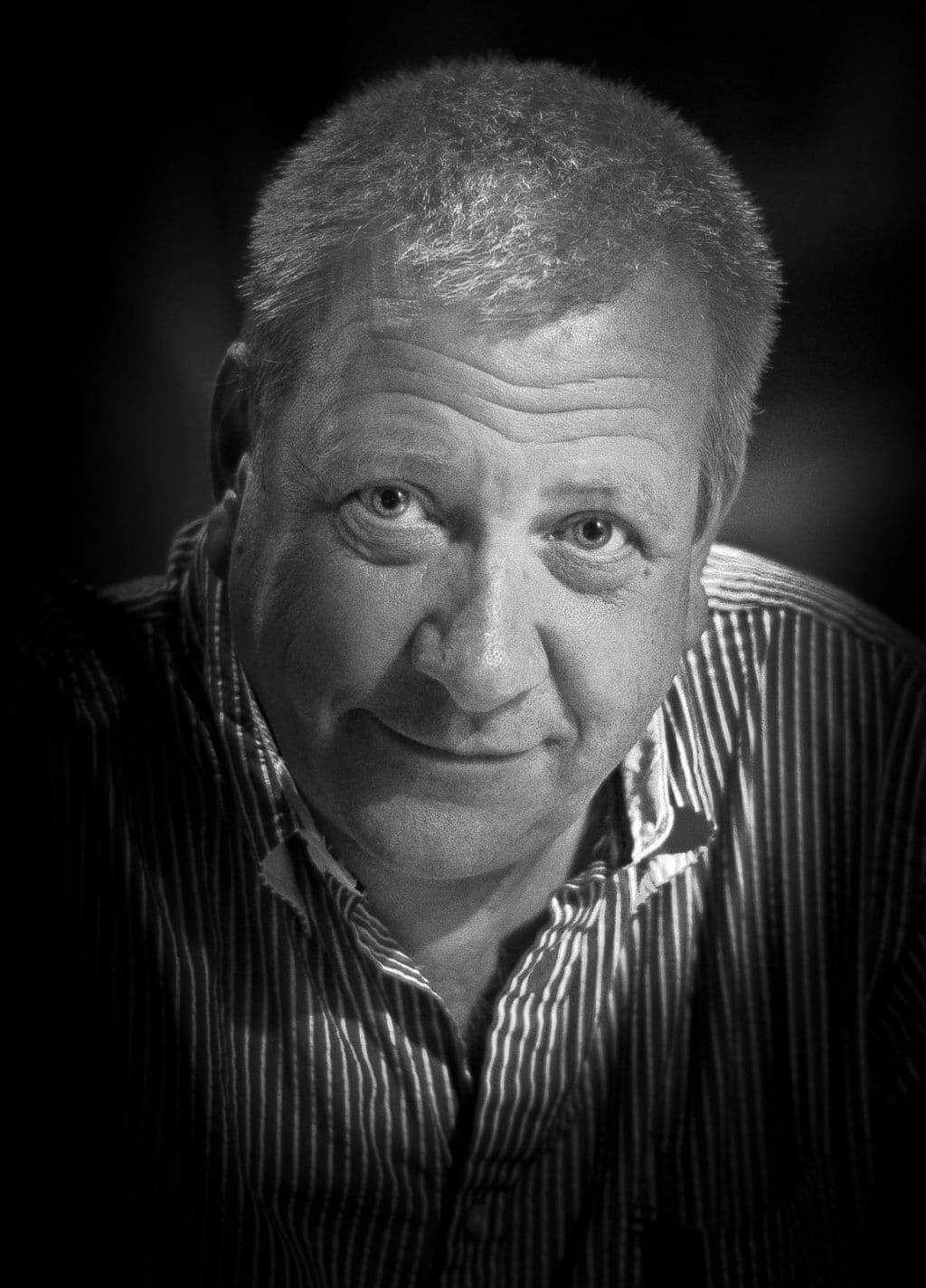