Other films and videos written and directed by Alexis Krasilovsky include What Memphis Needs, Exile, Blood, and End of the Art World, which Artforum praised for its “quality of humor possible only with depth of understanding.” Her films have aired nationally on PBS and The Learning Channel and screened in museums and festivals here and abroad, including the Museum of Modern Art and the Viennale. At Yale University, Krasilovsky studied with film historian and compilation expert Jay Leyda.

Alexis received her MFA in Film/Video from California Institute of the Arts. In addition to the 2000 Roy W. Dean Video Award and the 2006 Women in Film Finishing Fund Award for Women Behind the Camera, Alexis Krasilovsky has received grants from the National Endowment for the Arts, the New York State Council on the Arts, the Brody Arts Fund, the Barbra Streisand Center, the Western Regional Media Arts Fellowship Program, California State University, Northridge’s Office of Research and Sponsored Projects, and the California N.O.W. Foundation. She is a Professor of Screenwriting and Film Studies in the Department of Cinema and Television Arts, California State University, Northridge. 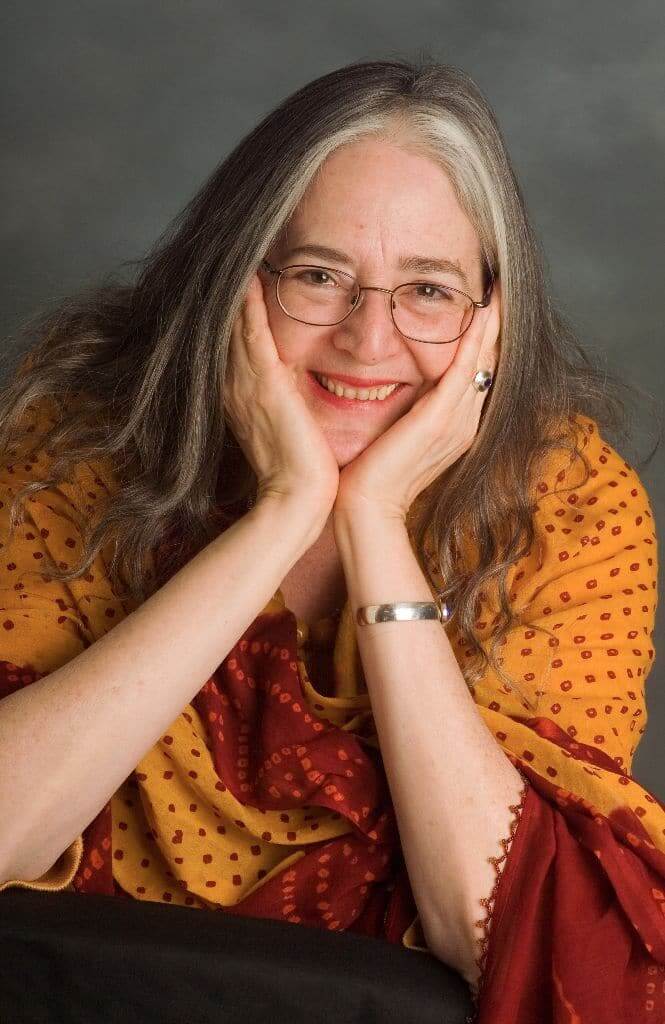