Amos Gitai was studying architecture, following in his father’s footsteps, when the Yom Kippur War interrupted his studies and it was the use of his Super-8 camera, whilst flying helicopter missions that led to his career as a filmmaker.

Based in Israel, the United States and France, Gitai has produced an extraordinary, wide-ranging, and deeply personal body of work. In around 40 films – documentary and fiction, Gitai has explored the layers of history in the Middle East and beyond, including his own personal history, through such themes as homeland and exile, religion, social control and utopia. His trademark style includes long takes with scarce but significant camera movements and a devilishly clever sense of humour.

In the late 70s and early 80s, Gitai directed numerous documentaries, including House and Field Diary. During the same era, Gitai received his PhD in architecture from the University of California – Berkeley.

Following the controversial reception to Field Diary, Gitai moved to Paris in 1983, where he was based for the next ten years and during this period continued to travel widely directing such documentaries as Pineapple – a humorous odyssey about the growth and marketing of pineapples. He also made Brand New Day – a film that followed Annie Lennox and the Eurythmics as they toured Japan.

During this period he began directing fiction and historical films about the experience of exile. These films include the Venice critic’s prize-winning Berlin Jerusalem and the extraordinary trilogy on the Jewish legend of Golem.

In the mid-90s Gitai moved to Haifa and began the most fertile, productive period of his career to date. Over 10 years, Gitai made some 15 films, both documentary and fiction. The 1995 feature Devarim marked the return to his country and his reunion with the light and landscape of Tel Aviv. The first film in Gitai’s trilogy of Israeli cities, Devarim was followed by Yom Yom (shot in Haifa) and Kadosh (shot in Mea Shearim, the Jerusalem district of Orthodox Jews).

This return to his country is also a travel back in his own history : Gitai directs Kippur (2000), a feature film based on his war memories.

Eden (2001) and Kedma (2002) follow, and both take us back to the creation of the Israeli State, to display its origins, its historical and ideological grounds.

With Alila (2003), Amos Gitai films again the present of his country, observing the contemporary Israeli society through the destinies of the inhabitants of a building in Tel Aviv.

Promised Land (2004) and Free Zone (2005) also depict the current state of the country and the whole area. Together, they form the two first parts of a trilogy on frontiers, in a region where their settlement is a dramatic stake.

News from Home / News from House (2006),  carries on the investigation about the history of a West Jerusalem house and its inhabitants, which Amos Gitai begun in 1980 with House and pursued in 1998 with A House in Jerusalem. 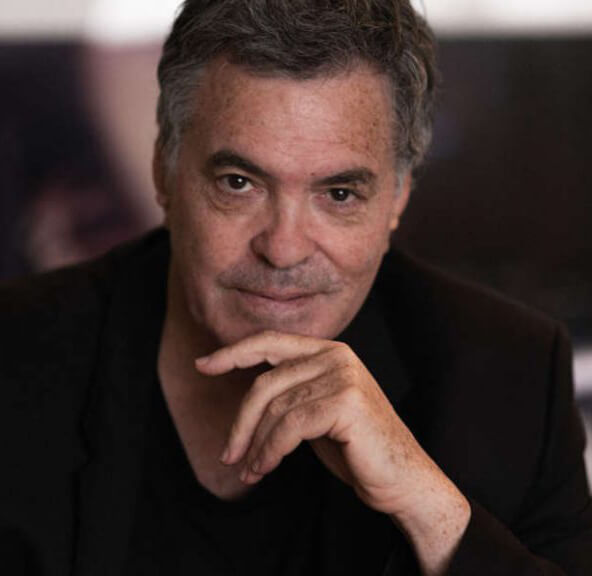