Ayelet Bargur was born in 1969 in San Francisco. From 1992 to1996 she studied in the Camera Obscura School of Art, and has an MA degree in disciplinary arts from Tel Aviv University.

Since then she is directing Drama and Documentary films. Her documentaries and feature films were presented in international film festivals around the world and were granted with various awards.

In 2003 Ayelet received an Artists in residence grant from the DAAD in Berlin and was invited by the ‘Akademie der  Künste’  (Academy of Arts ) in Berlin to be a guest of the 7th International Summer Academy in Rüdersdorf near Berlin. During the time she spent in Berlin after receiving the DAAD Scholarship, Ayelet Bargur made a short film called An Israeli in Berlin (2004) which indicates the on going search for one own tracks and always the questioning ones self identity. Her stay in Berlin became a journey back to her own family history and of recovering the unknown story of “Beith Ahawah”. Her book on “Beith Ahawah” was published by one of the biggest publishing houses in Germany DTV at 2006, and followed a documentary film on the same subject named The House on August Street. 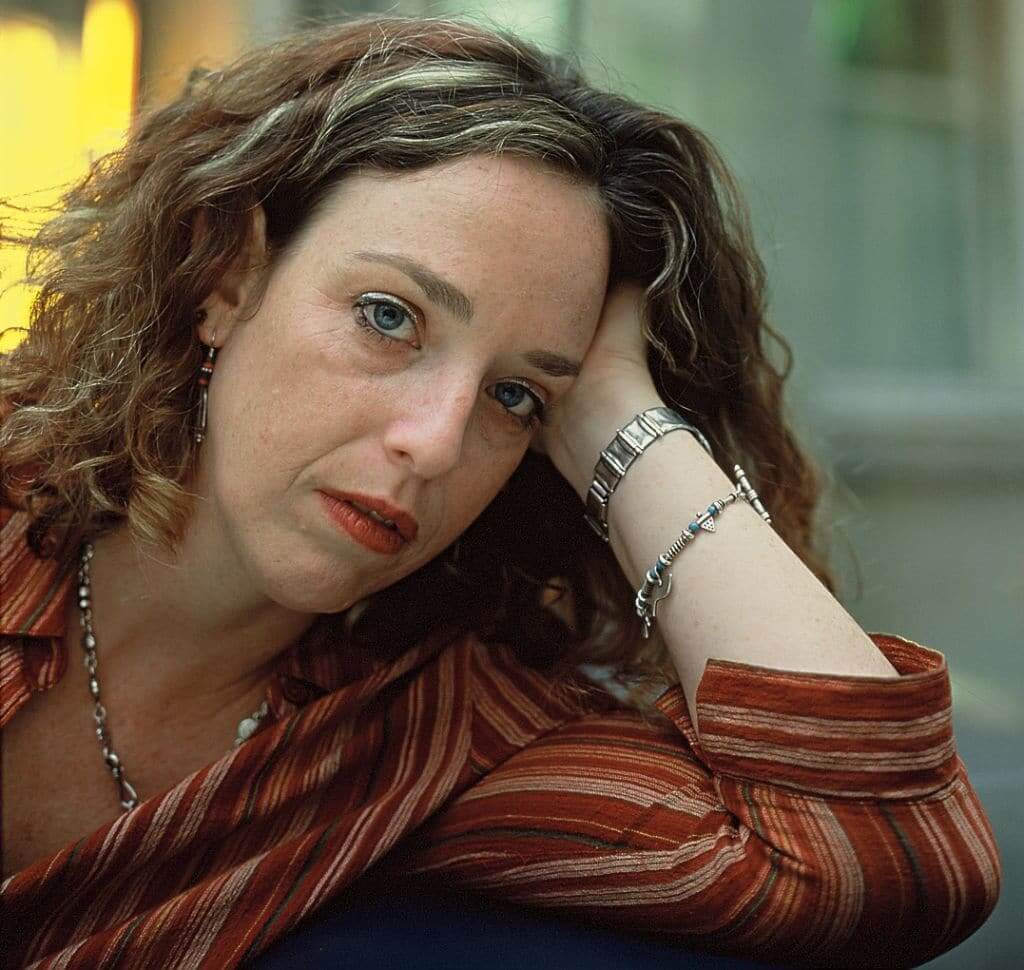