Barak Goodman is co-founder and a principal producer, director, and writer of Ark Media. Among the 25 films he has directed, produced, and written are the PBS series Cancer: The Emperor of all Maladies, based on the book by Siddhartha Mukherjee; Makers, a complete history of the modern women’s movement; Clinton, a biography of Bill Clinton; Scottsboro: An American Tragedy, about the framing of eight teenagers in Depression-era Alabama; and My Lai.

Goodman’s films for Ark Media have been nominated for an Academy Award and have won multiple Emmys, Writers Guild, DuPont-Columbia, and Peabody awards, as well as the RFK Journalism Prize. 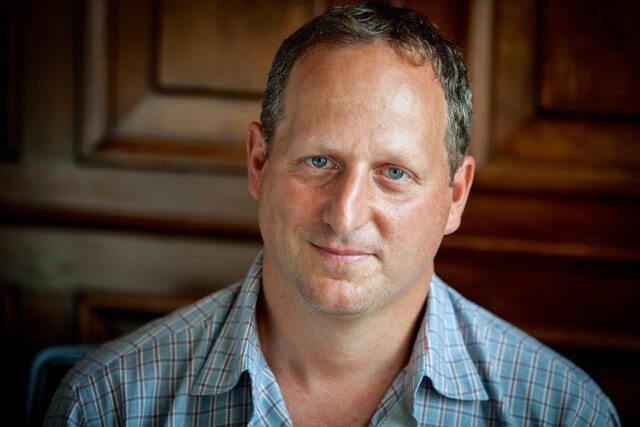