Batoul Taleb began performing theatre at the Freedom Theatre in the Jenin Refugee Camp. Her past productions include Animal Farm, Fragments of Palestine, Alice in Wonderland, Waiting for Godot, and Miss Julie. She has toured to Europe and to the US with her theatre work and has taken part in theatre workshops all around the world. She sees theatre as a powerful tool to engage and unite the community. In the Spring of 2013 she adapted and produced an Arabic version of Peter Pan, which was presented at Cinema Jenin. This is Batoul’s first film. 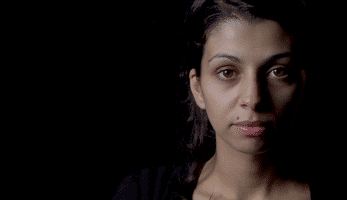