Carlos Bolado studied cinematography (CUEC) and sociology both in the same university, the National Autonomous University of Mexico. He has worked as a soundman and editor on several films. After making several short films, he ventured into the genre of film features with the film Baja California: The Limit of Time. The debut that brought high praise from both critics and the general public, becoming entitled to seven Ariel Awards, the highest recognition that Film Academy Awards in Mexico.

Later he co-directed Promises, which was nominated for an Oscar for best documentary. In 2006 he premiered his film Only God Knows, starring Diego Luna and Alice Braga, with good reviews. In early June 2011, Helios Productions announced it had hired Bolado to direct a thriller/horror feature entitled Malevolence, written by Hugh Sterbakov. Filming is to begin in late August on location in Alaska. 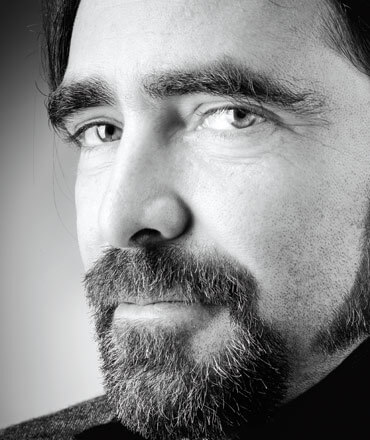