Charles Ferguson is a filmmaker and writer.  He is the founder and president of Representational Pictures, and the director and producer of Inside Job, winner of the 2011 Academy Award for Best Documentary Feature, and of No End in Sight: The American Occupation of Iraq, which was an Academy Award nominee as well. His latest film, Time to Choose, is the first comprehensive examination of how to address climate change and the bigger challenge of global sustainability.

Ferguson was originally trained as a political scientist.  He holds a B.A in mathematics from the University of California, Berkeley, and a Ph.D. in political science from MIT, where his research focused on interactions between high technology, globalization, and government policy.  While conducting postdoctoral research at MIT, Ferguson was a consultant to the White House, the Office of the U.S. Trade Representative, the Department of Defense, and several U.S. and European high technology firms.

After selling Vermeer, Ferguson turned to research, writing and filmmaking. He is the author of five books, including High Stakes, No Prisoners: A Winner’s Tale of Greed and Glory in the Internet Wars. Ferguson’s most recent book is Predator Nation, which focuses on the roots of the financial crisis and economic inequality, and was published by Random House/Crown in May 2012.  He has written for The Huffington Post, The Guardian, The New York Times, and other publications.

Ferguson spent several years as a Senior Fellow at the Brookings Institution, and is a life member of the Council on Foreign Relations and a director of the French-American Foundation. 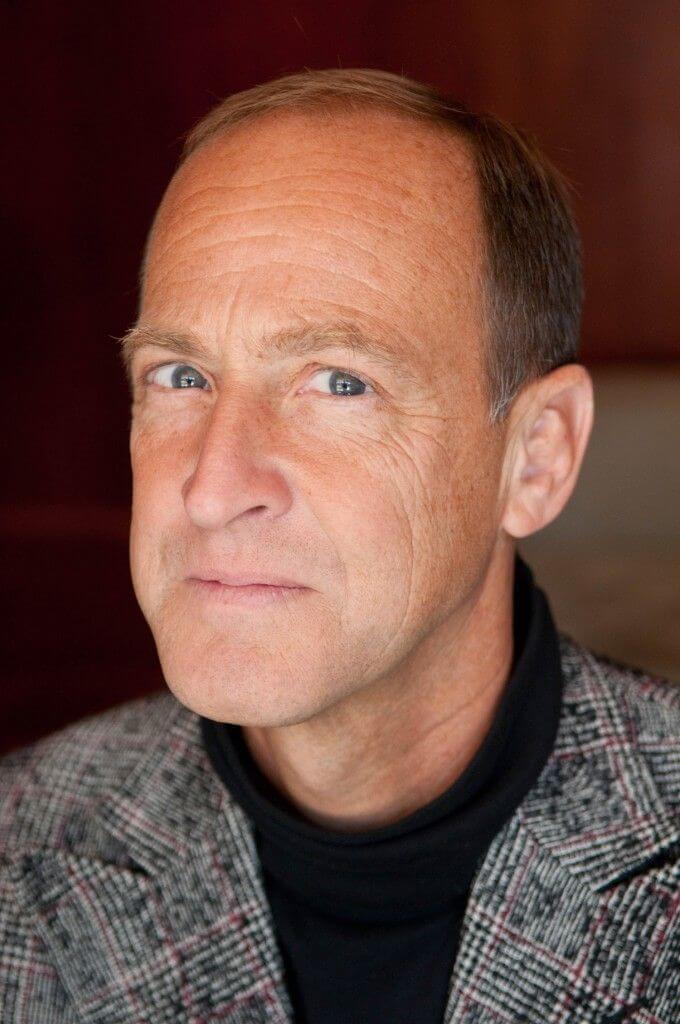