Wooyoung Choi is a freelancer director and a member of Indie PD in Korea.
He has worked on more than 15 major television productions in Korea made for, sold to, Korean major broadcasters including KBS, MBC, EBS and TVN.
He directed his first 60-minute documentary, Soul performance Gut, supported by KBI in 2007. In the process, he is named one of the prolifics directors in television documentary. Recent highlights include the documentary series, Report in Samdong Elementary School for one hundred-eighty days (EBS), which suggest the interactive learning and observe students’ attitude for six months.
With Crossing Borders in 2010, he directs his first international documentary, Here Comes Uncle Joe. 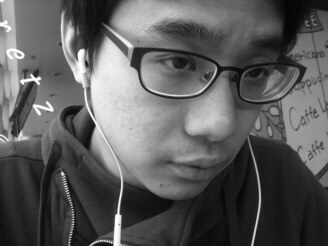