A multifaceted documentary filmmaker, Craig Atkinson is a notable producer, editor and cinematographer. Most recently, Craig was an additional cinematographer on the documentary Norman Lear: Just Another Version of You. Craig also produced and was the co-cinematographer on the feature-length documentary Detropia, a lyrical exploration of the city of Detroit trying to reinvent itself in a post-manufacturing United States. The film premiered at the 2012 Sundance Film Festival and won the Editing Award for U.S. Documentary. Detropia went on to win 10 additional awards worldwide and was short-listed for an Academy Award. While in Detroit, Craig was also a cinematographer on The Education of Muhammed Hussein, a 40-minute short documentary exploring the Muslim population in the Detroit area. The film, made for HBO, was short-listed for an Academy Award in 2012. Earlier in his career, Craig was Enat Sidi’s (The Wolfpack, Jesus Camp) assistant editor during 12th and Delaware, an HBO film that takes a compelling look at the ongoing abortion debate in America. The film was an official selection at the 2009 Sundance Film Festival. Craig holds an MA in Visual Media Arts from Emerson College. 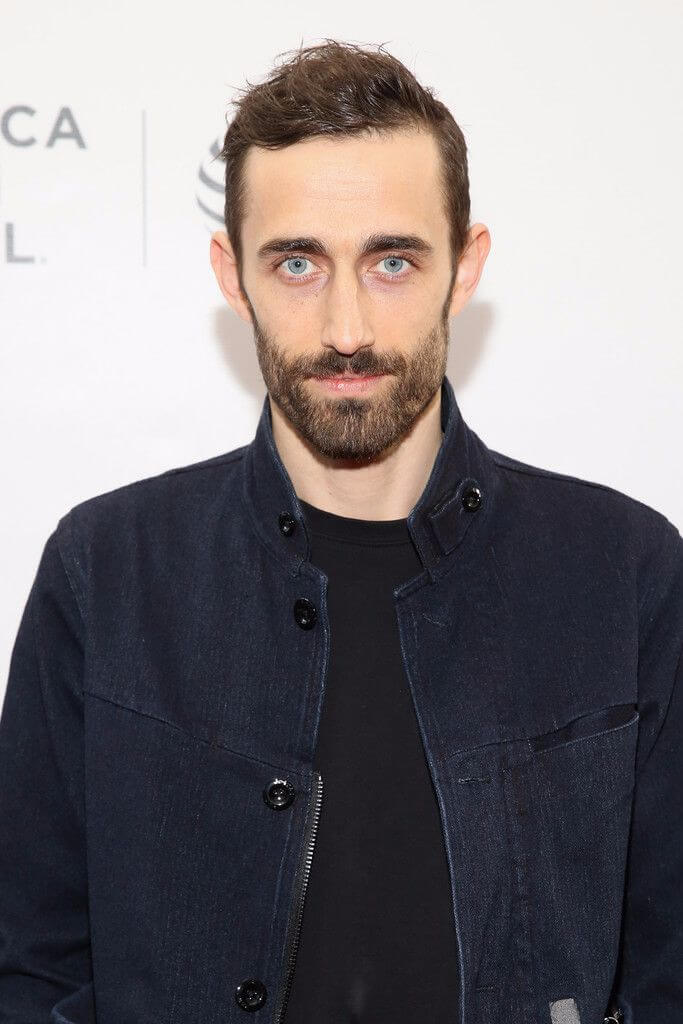