David Ofek is a graduate of the ”Sam Spiegel” Film School in Jerusalem. His works always straddle the fine line between documentary and feature film. Among them: Home (1994, short drama) received the Volgin Award – Jerusalem IFF, First Prize in Edinburgh IFF and more. The TV series Bat-Yam New York (1995-97) received the Best Television Drama award – Israeli Academy Awards and Participated in “Input” conference. No. 17 (documentary, 76 min. 2003) won 5 international prizes and participated in over 90 international festivals, including “Input”. His documentary The Tale of Nicolai & the Law of Return (2008, 54 min.) won 4 international prizes and participated in Input. 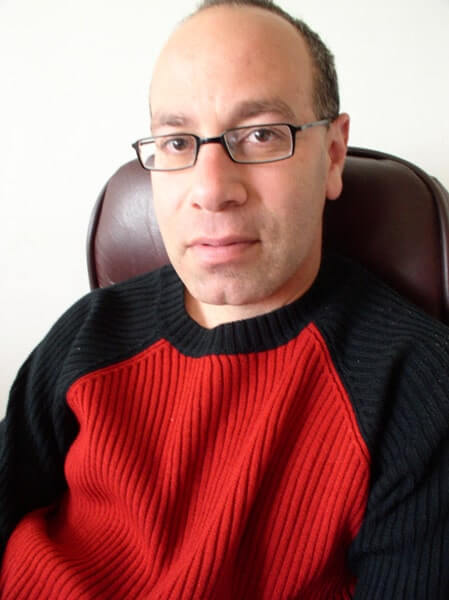