Film editor David Tedeschi has worked frequently with Martin Scorsese on the director’s documentary films including No Direction Home: Bob Dylan, Shine A Light with the Rolling Stones, Public Speaking starring iconoclastic New York writer Fran Lebowitz, and George Harrison: Living in the Material World. Earlier in his career he worked with Michael Moore on the groundbreaking TV Nation and The Awful Truth, with Leon Ichaso on Piñero for Miramax and on El Cantante for Picture House. He was nominated for an Emmy for his work on No Direction Home: Bob Dylan and an Emmy and ACE Eddie for George Harrison: Living in the Material World. He is currently co-directing with Martin Scorsese the “The 50 Year Argument.” 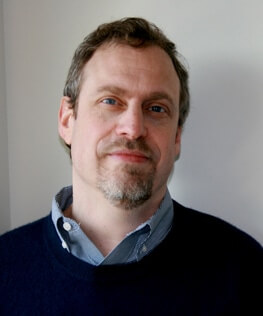