Grace Lee is a Los Angeles-based filmmaker of both fiction and documentary films.
Her most recent feature film about the 2012 Presidential campaign, JANEANE FROM DES MOINES, premiered at the 2012 Toronto International Film Festival. Prior to that, she wrote and directed AMERICAN ZOMBIE, which premiered at Slamdance and SXSW before being released by Cinema Libre. She also produced and directed THE GRACE LEE PROJECT, a feature documentary on Asian American identity and stereotypes that was broadcast on Sundance Channel and is distributed by Women Make Movies.
Grace received her MFA in Directing from UCLA Film School, where her thesis film BARRIER DEVICE, won a Student Academy Award and Directors Guild of America award. She is the recipient of the Henry Hampton Award for Excellence in Digital Media, a Rockefeller Media Arts grant, the PPP Pusan Prize as well as funding from the NEA, Center for Asian American Media, Chicken and Egg Pictures and the Ford Foundation.
She is currently producing and directing a documentary for PBS about Asian American food culture. 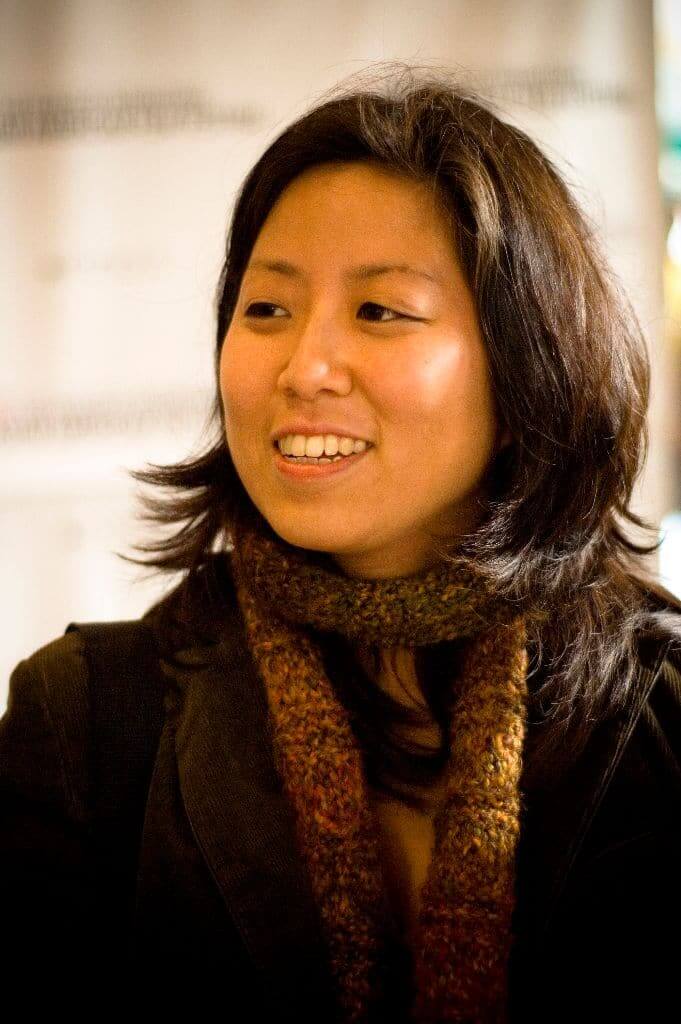