Greg Jacobs is the co-founder of Siskel/Jacobs Productions (SJP), a documentary production company that seeks to tell compelling stories with integrity, complexity, emotion, and humor.  Co-founders Jon Siskel and Greg Jacobs produced and directed the documentary feature Louder Than a Bomb, which received a perfect 100% score from rottentomatoes.com, won the 2011 Humanitas Prize for documentaries, and aired nationally as part of the Oprah Winfrey Network’s “OWN Documentary Club.” The film has helped Young Chicago Authors, the non-profit that created and runs the Louder Than a Bomb youth poetry festival, seed “LTAB”-style events in ten cities and counting, and garner national and international attention.

Greg also served as VP/Chief Creative Officer at Towers Productions, where he oversaw the content of more than two hundred documentaries on five different networks, including award-winning shows and series for A&E, History, Discovery, The Weather Channel, and CNN. A graduate of Yale University, Greg has a master’s degree in history from Ohio State, and is the author of Getting Around Brown: Desegregation, Development, and the Columbus Public Schools. 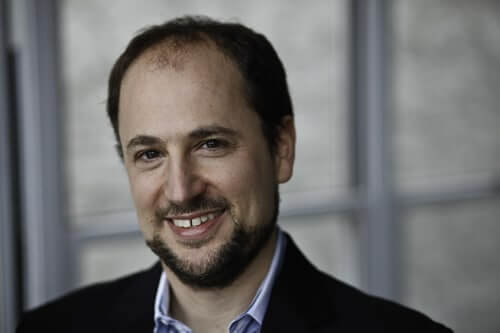