After having studied and worked as an airplane engineer in the Netherlands for several years, Hany Abu-Assad entered the world of cinema and television as a producer. He formed Ayloul Film Productions in 1990 and worked on television programmes about foreign immigrants and documentaries like DAR O DAR for Channel 4 and LONG DAYS IN GAZA for the BBC.

In 1992 Hany Abu-Assad wrote and directed his first short film, PAPER HOUSE. The film depicts the adventures of a thirteen year old Palestinian boy, who tries to build his own (dream-) house after his families original house has been destroyed. PAPER HOUSE was made for NOS Dutch television and won several international awards at film festivals, a.o. in Paris and Jerusalem.

After his second short THE 13TH, which he wrote, produced and directed, Hany engaged on his first full-length feature project as a director. He teamed up with writer Arnon Grunberg to develop a script that challenged and explored cinematic narrative and style in a comedy about a couple in Amsterdam. The film entitled THE FOURTEENTH CHICK was the opening film for the Netherlands Film Festival in Utrecht 1998.

Other recent works include the bittersweet documentary NAZARETH 2000, which Hany made for Dutch VPRO television. The turmoil in a divided city and its quarrelling inhabitants, Christians and Moslems, is viewed through the eyes of two gas station attendants. Combining both a kind and a satirical approach to a serious subject matter, Hany succeeded in creating a multifaceted and surprisingly humorous documentary.

Since the establishment of Augustus Film with Bero Beyer in 2000, Hany has been developing the script for IN BETWEEN TWO DAYS and RANA’S WEDDING, both full-length feature dramas. RANA’S WEDDING is a production realised with the support of the Palestinian Film Foundation of the Ministry of Culture of the Palestinian National Authority and describes a day in the life of a young woman in Jerusalem, during which she tries to get married before four o’ clock that day. The film was selected for the Semaine Internationale de la critique 2002 and went on to win prizes in Montpellier, Marrakech, Bastia and Cologne. 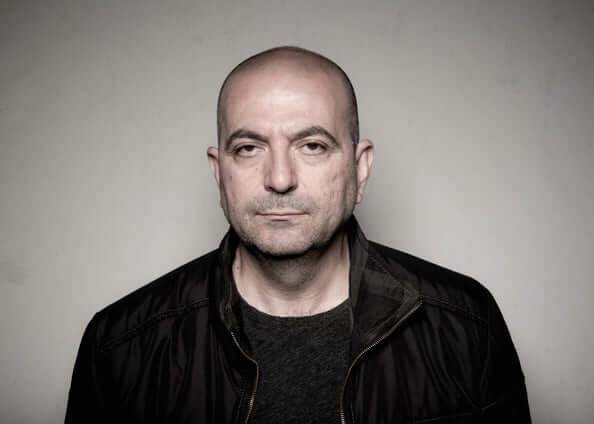