Ian Cheney is an Emmy-nominated and Peabody Award-winning documentary filmmaker. He has completed nine feature documentaries, including King Corn (2007), The Greening of Southie (2008), The City Dark (2011), The Search for General Tso (2014), Bluespace (2015), The Most Unknown (2018), Picture Character (2019) and Thirteen Ways (2019). His films have premiered at film festivals and theaters worldwide and been released on Netflix, PBS, The Sundance Channel, VICE Media, and other networks. A former Macdowell fellow and Knight Science Journalism fellow at MIT, he lives in Maine. 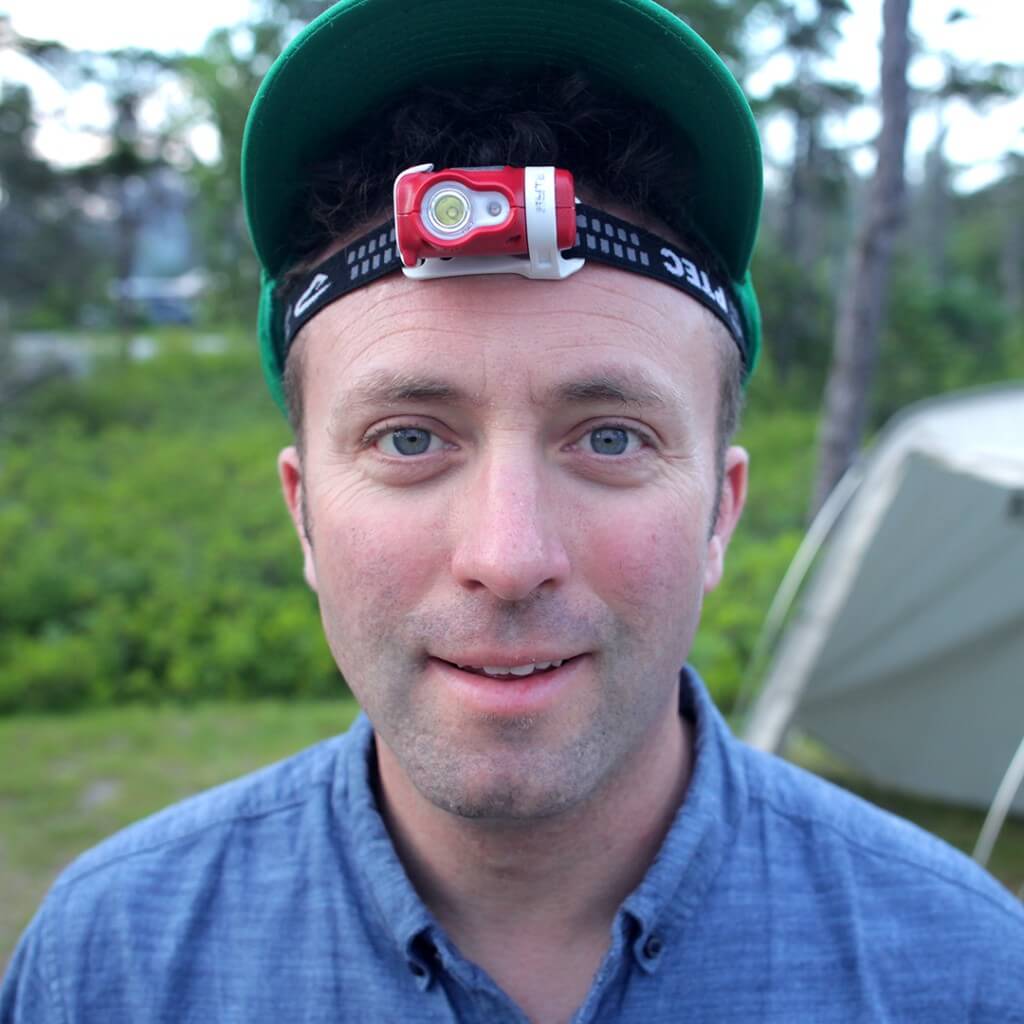