For more than 15 years, award-winning filmmaker Ian Connacher has been documenting solutions to environmental issues. He has written for various newspapers and magazines including Shift, Canadian Geographic and The Globe and Mail. He also co-founded Earth Change Productions, which distributed a documentary on climate change solutions to schools and libraries in 2000.

In 2001, Ian produced segments for CBC’s SUNDAY show and then spent 5 years producing segments for the science show DAILY PLANET on Discovery Canada. In 2005, Ian founded Cryptic Moth Productions (www.crypticmoth.com) and produced a short film entitled ALPHABET SOUP, which chronicles a scientific voyage to an ocean vortex where plastic debris accumulates. This was the inspiration for ADDICTED TO PLASTIC. 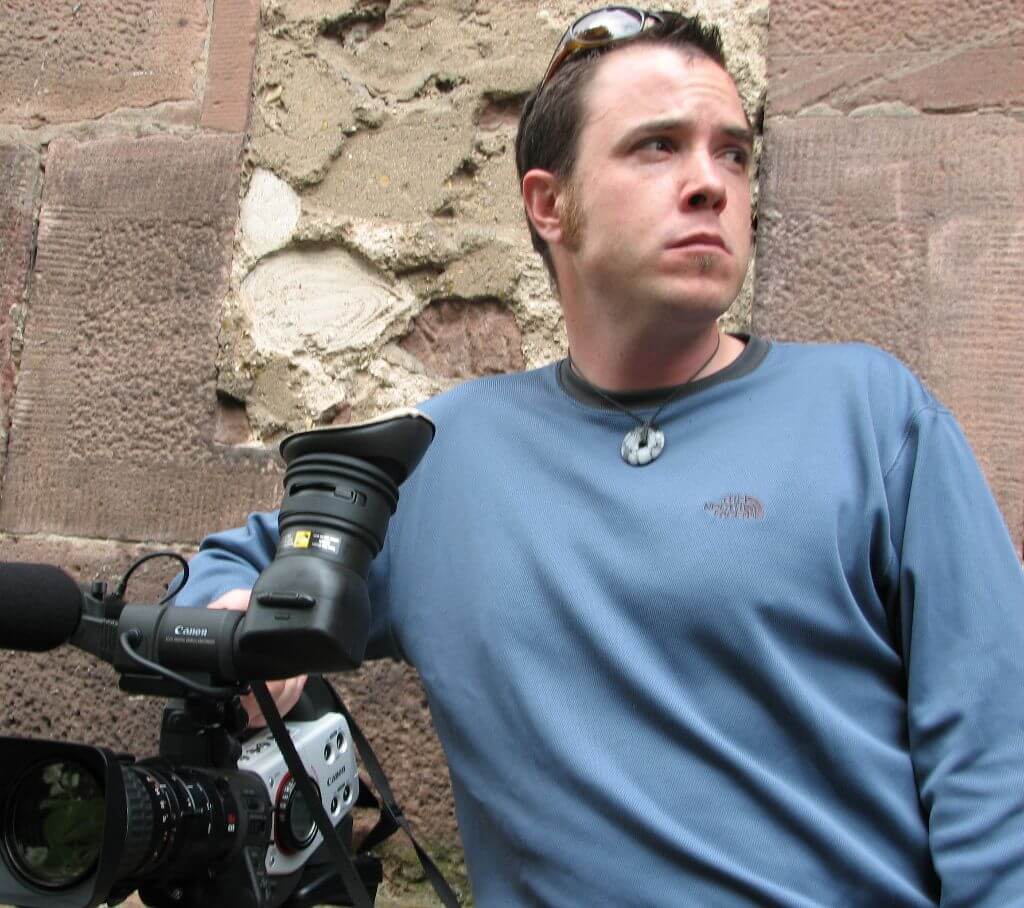