Ilse and Femke van Velzen are internationally recognized, award-winning filmmakers. Their most recent film. Weapon of War, about rape in Congo, was awarded the 2010 “Gouden Kalf”, Holland’s equivalent of the Oscar.
Since 2002 the twin sisters expose injustice with their documentaries to a worldwide audience and give oppressed people a voice. Their films have been broadcast and screened at film festivals worldwide.
The filmmakers have worked in the Congo for six years making Fighting the Silence; about the consequences for victims of sexual violence and Weapon of War; confessions of rape by rebels and military. Justice For Sale; about Congo’s failing judicial system, emerged as a natural “next step” in the progression of the unintentional series.
The filmmakers are proud that their work reaches a worldwide audience. They are also committed to ensuring they capture the attention of policy makers and politicians. As part of their commitment to local communities they portray, they offer their films as educational tools through travelling Mobile Cinemas.
They produce and direct documentaries under their own label IFPRODUCTIONS. 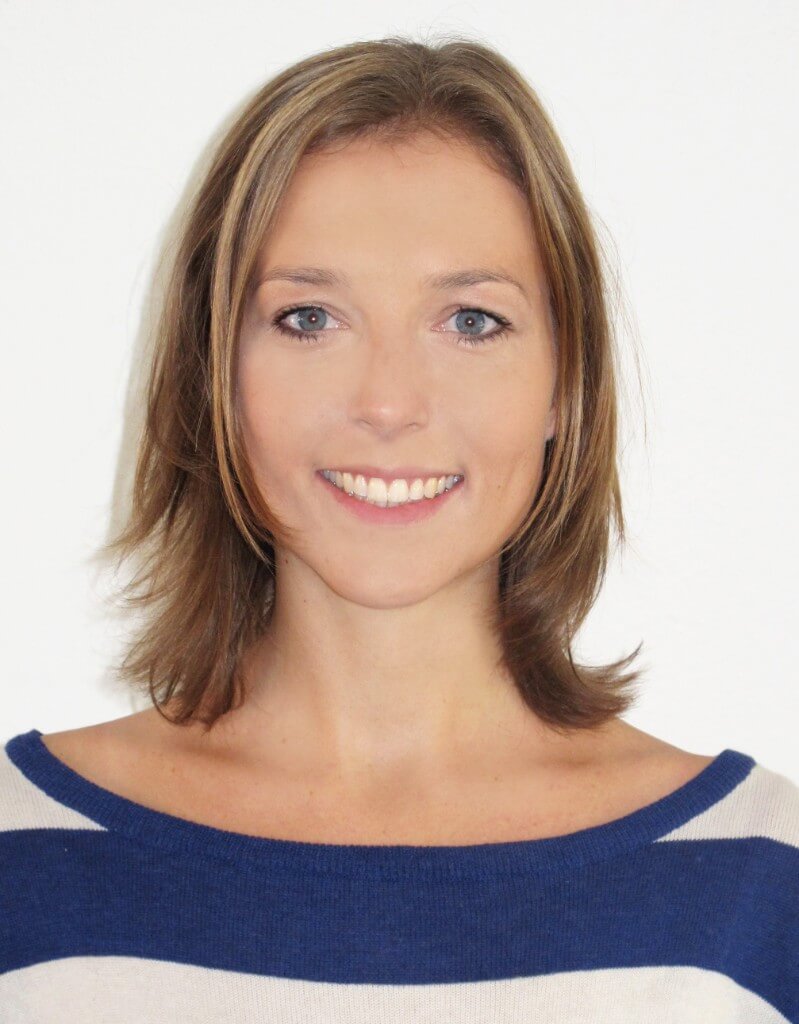