Jason Spingarn-Koff is an Emmy and Peabody Award-winning filmmaker and journalist. In 2015 he joined the Original Documentary team at Netflix. As the commissioning editor for Opinion video at The New York Times, he oversaw the acclaimed Op-Docs initiative for short opinion documentaries by independent filmmakers. He directed the feature-length documentary Life 2.0, which premiered at the 2010 Sundance Film Festival and was acquired by OWN: Oprah Winfrey Network’s Documentary Club. Prior films and journalism have appeared on PBS, BBC, MSNBC, Time.com and Wired News. He was a 2010-2011 MIT Knight Science Journalism Fellow and is a graduate of Brown University and the UC Berkeley Graduate School of Journalism. 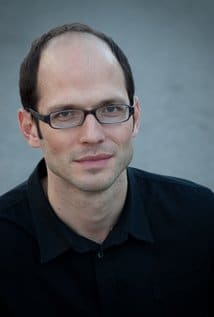