Joe Piscatella has written on numerous film and television projects. His screen credits include Disney’s Underdog, Ozzy & Drix for Warner Bros. and Stark Raving Mad for NBC. He has written television pilots for 20th Century Fox and Touchstone Television and has also done production rewrites on acclaimed animated movies for Dreamworks Animation and Sony Animation. #chicagoGirl is his directorial debut and his first documentary film. 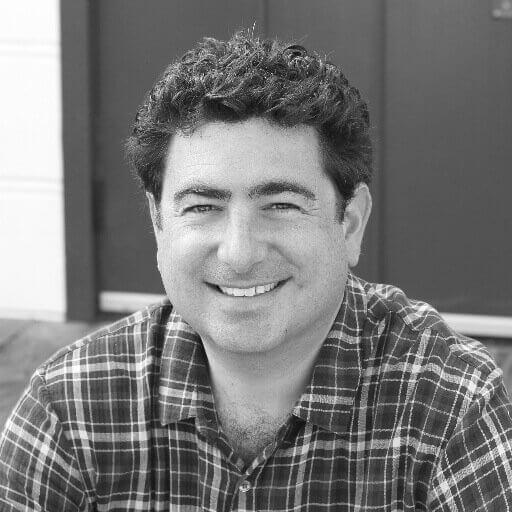