Born in Spain, he moved to NY in 1998 where he began a career as a filmmaker, playing a key role in advertising and music video projects. A nomination for the MTV awards was followed by numerous awards for his films in festivals such as Clermont-Ferrand and Oberhausen.

He has broadcast his films on National Geographic Channel, Channel 4 UK, MDR Germany, SVT Sweden, TVE Spain, History Channel, Aljazeera and Planète. Additionally, he has received more than a dozen international film awards in international festivals such as the 2006 BIFF in New York, the ECU European Film Fest in Paris, the GFFS IFF in Seoul, Documenta Madrid 2006 and 2007 Punto de Vista Documentary FF both in Spain, besides being present at numerous film festivals around the world such as Palm Springs International FF, Full Frame Film Festival, the 2006 Hollywood Awards and the L.A. FF and the 2008 Sacramento IFF.

Julio Soto holds a fellowship from the New York Foundation for the Arts and has received several grants to develop his fiction film work. He presently resides in Madrid, Spain. 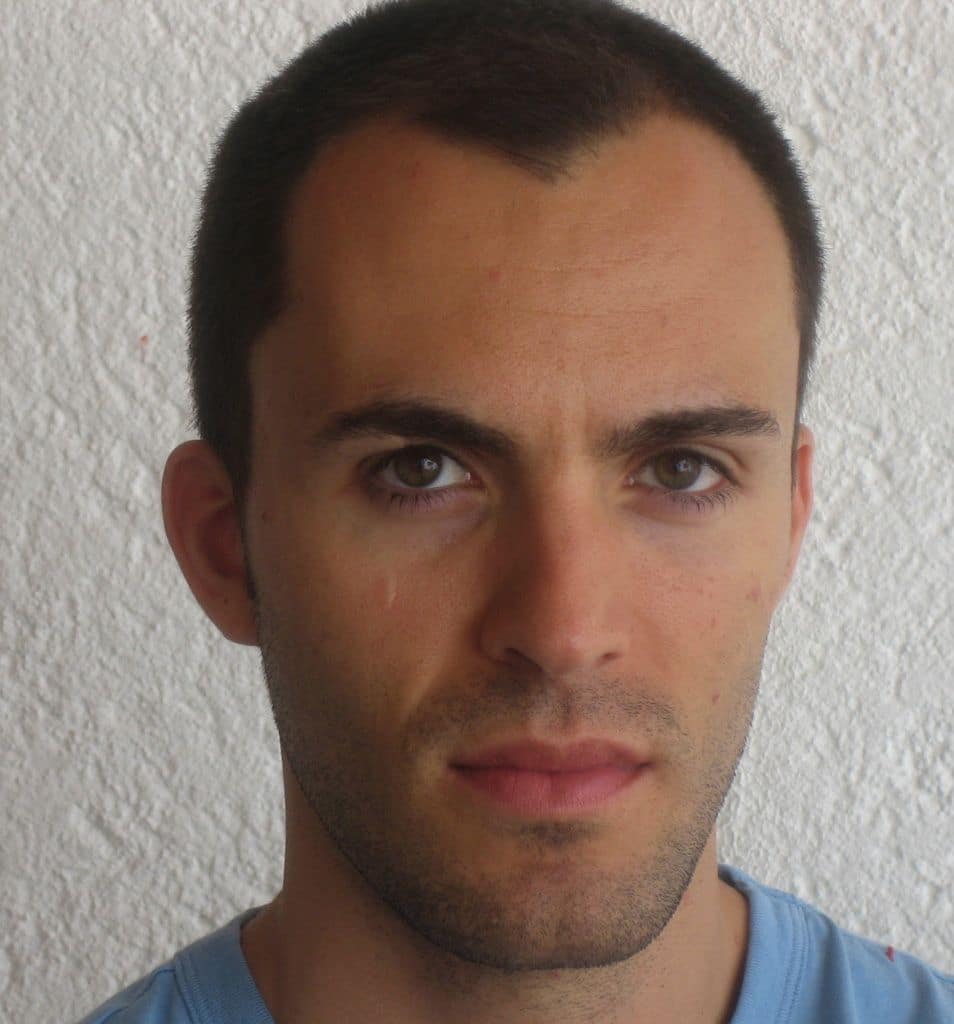