Justine Shapiro is aactress, filmmaker, writer, hostess and producer, who was one of several main hosts of the Pilot Productions travel/adventure series Globe Trekker (also called Pilot Guides in Canada and originally broadcast as Lonely Planet). Before hosting Globe Trekker/Pilot Guides, Shapiro appeared in various roles in film and television.

Justine graduated from Tufts University (Magna Cum Laude with honors in History and Theater) and went on to study theater in Paris for two years. She moved to Los Angeles where she appeared in a few films and TV shows. Whilst in LA she worked part-time as an ESL teacher. Her students were Iraqi Jews, Russian immigrants, and legal and illegal immigrants from Central America and Mexico. Justine encouraged her students to share their stories. The richness of their experience and cultural traditions shattered her interest in acting, and sparked a passion for documentary filmmaking. Eventually, she was involved in several documentaries including co-production/direction duties on 2001’s Promises, which won two 2002 Emmy Awards, for Best Documentary and Outstanding Background Analysis, and was nominated for best Documentary Feature at the 74th Academy Awards. Justine also produced and directed a feature-length documentary entitled Our Summer in Tehran. In 2013 she became host of “Time Team America”, shown on PBS. 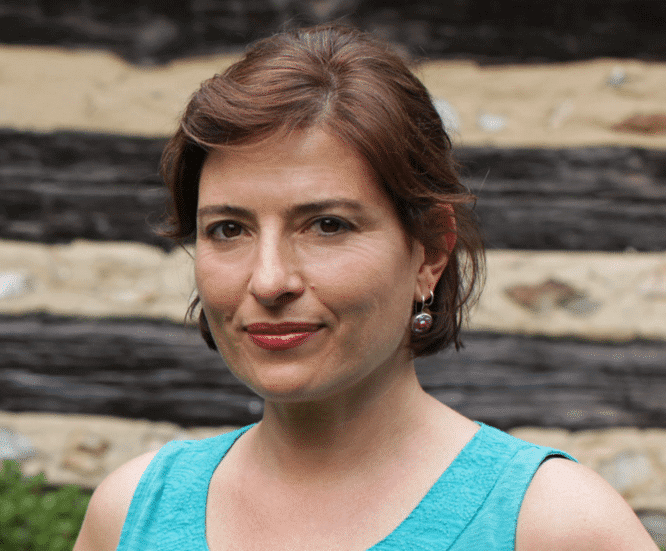