Kamar was born and brought up in a traditional Islamic family in Old Dhaka. Growing up in a conservative social structure where books were the only escape, watching masterpieces (like ‘Bicycle Thief’, ‘Cinema Paradiso’, ‘La Dolce Vita’, and ‘Dreams’) in local festivals opened a window for him. With no film school in Bangladesh, he enrolled into architecture to pursue his childhood dream of becoming an architect. After his graduation, he started his career in advertising as a Creative Director. When Tareque Masud (1955-2011), the only Cannes award-winning director (The Clay Bird, 2002) from Bangladesh, invited him join his mega-period project ‘The Paper Flower’ (unfinished) – Kamar quit a settled career in advertising in pursuit of his dream. Kamarâ€™s first feature documentary ‘Are You Listening!’ has won a number of international acclaims like grant awards from IDFA Fund, Visions Sud Est, Best Pitch Award from Asian Forum for Documentaries, etc. It is the first Bangladeshi film ever to be invited in a ‘Main International Competition’ and also as an ‘Opening Film’ in top-chart festival like Dok-Leipzig 2012, the OLDEST docu-festival of the world. Worldâ€™s LARGEST docu-festival IDFA 2012 also invited the film to its non-competitive section. It was the first ever film from Bangladesh to participate Berlinale 2012 (Editing Lab, Campus Studio, Berlinale Talent Campus). Kamarâ€™s first feature script ‘Silence of the Seashell’ (in development), has been awarded by the Goteborg International Film Festival 2011. It is the only non-European script and first ever from Bangladesh to take part in EAVE European Producers Workshop 2012. To promote a passion for Independent Filmmaking, Kamar has initiated a number of national and international film festivals and workshops. He is the founder of ‘Filmy-Bahas’ â€“ an active email group of filmy dialogue, discussion and debate in Bangladesh. Kamar is a regular contributor in local publications, advocating for the independent film movement in Bangladesh.
Sara Afreen, Producer 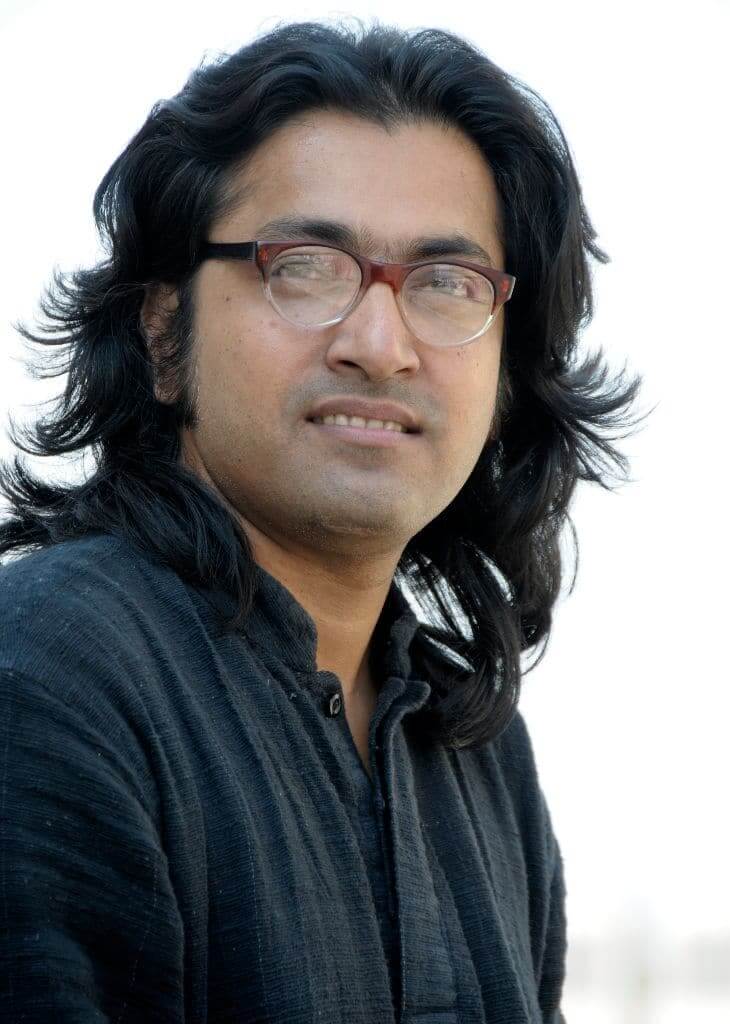