was born in Fortaleza, Brazil, in 1966. Studied architecture in Brazilia and film in New York. He directs fiction and documentary films and teaches script writing. His art installations have been exhibited widely. His directorial debut Madame Sata screened in Un Certain Regard in Cannes in 2002. His new film Praia Do Futuro premieres in this year’s Berlinale Competition. 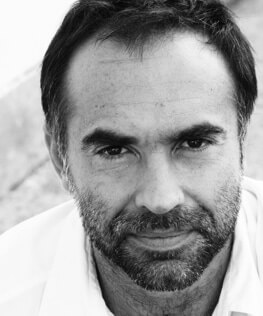