Kitty Green graduated from the Victorian College of the Arts. Her graduating short film ‘Spilt’ premiered at the Brisbane International Film Festival and screened at festivals internationally, picking up awards for its ‘provocative’ nature. After graduating, Kitty worked at ABC on ‘Art Nation’ and ‘Artscape’, shooting, editing and producing documentary content for national broadcast. Kitty spent the last year in her grandmother’s native Ukraine filming with the women of Ukraine’s topless feminist movement ‘Femen’. Her protest footage was screened by news media outlets all over the globe. Kitty’s abduction by the KGB, whilst filming a Femen protest in Belarus, made headlines both in Australia and internationally. ‘Ukraine is not a Brothel’ is Kitty’s feature debut. 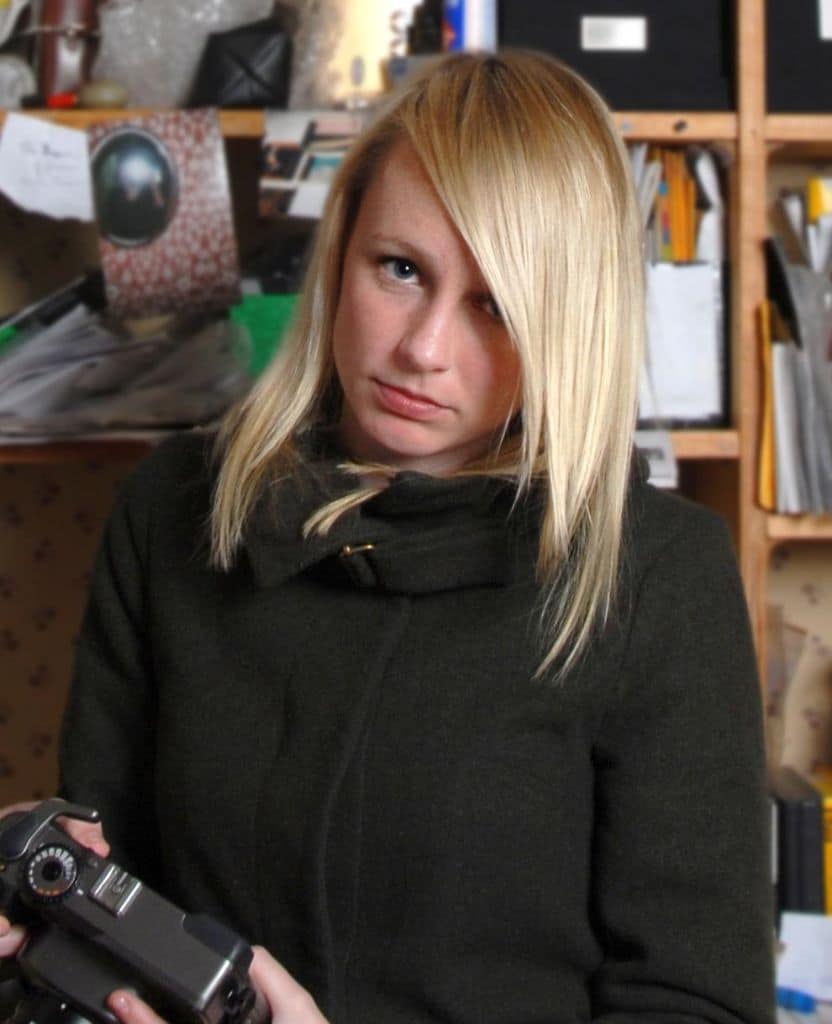