Kyle Ruddick is a documentary filmmaker, commercial director, and interactive installation artist known for his VFX work, most notably for Lucasfilm on the Star Wars franchise. Ruddick has been working with depth sensors for the past four years to create augmented reality and immersive physical experiences designed for both educational and entertainment purposes. Recently, his augmented reality project, called the Magic Dance Mirror, has been a hit at festivals such as Burning Man, E3, Indiecade, and now FoST. He is the also the founder of the documentary film project One Day on Earth, which was the first film shot in every country of the world on the same day with the help of thousands of participants. 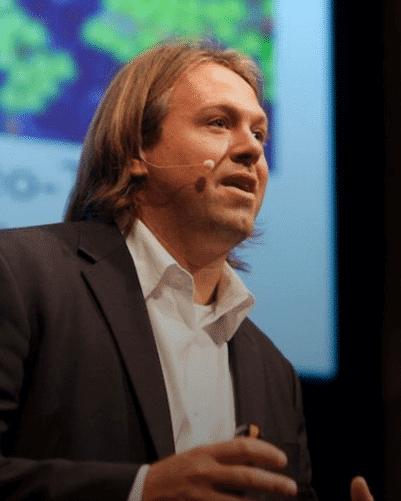