Laura Nix is an independent filmmaker committed to exploring provocative characters and subject matter. She directed the documentary The Light In Her Eyes, about a Syrian Quran school for women, which premiered at IDFA in 2011. Called “a remarkable documentary” by the Huffington Post, it was broadcast on the series POV on PBS, and toured the world as part of Sundance’s Film Forward program. Her other feature directing credits include the critically acclaimed fiction feature The Politics of Fur, described by Film Comment as a “sharp examination of romantic vanities,” which played in over 70 festivals internationally and won multiple awards, including the Grand Jury Prize at Outfest, and the documentary Whether You Like It or Not: The Story of Hedwig, for New Line Cinema.
Nix co-wrote the Emmy-nominated PBS doc California State of Mind: The Legacy of Pat Brown, about the former state governor. Her nonfiction television work has appeared on HBO, IFC, Planet Green, and the History Channel.
She received her MFA in Visual Arts from University of California San Diego, and has spoken about film-making and representation at numerous events and universities, including Berlinale Talents, IDFA, Harvard University, and panels for the International Documentary Association.
Based in Los Angeles, she’s currently developing a documentary feature about ballroom dancers in San Gabriel Valley, a predominantly Chinese suburb of Los Angeles, California. 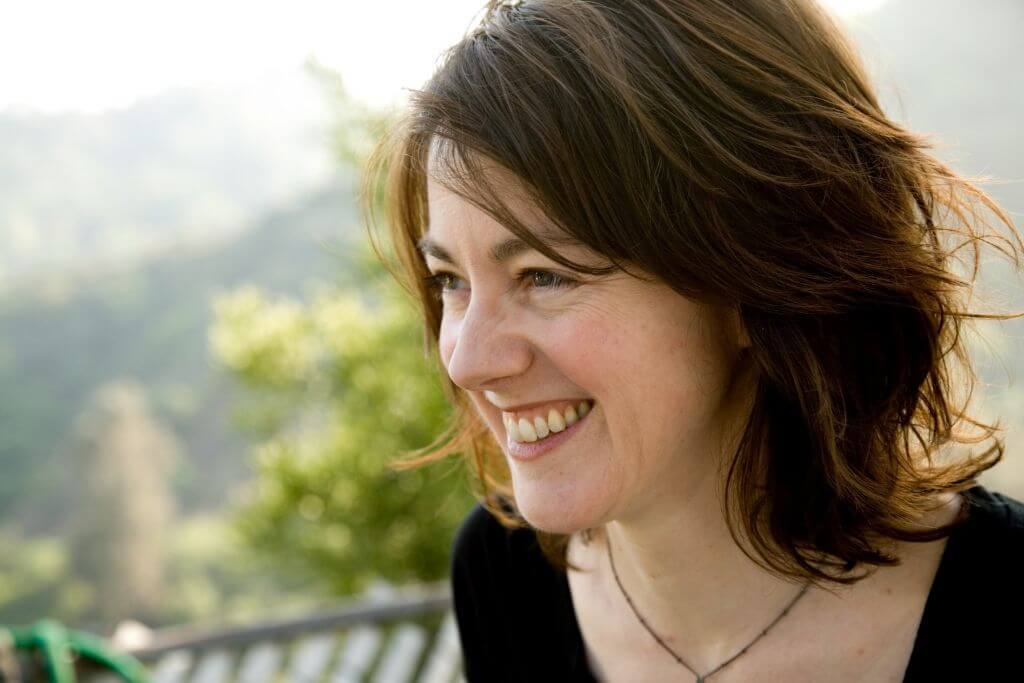