Louie Psihoyos is an Academy Award-winning filmmaker whose films take on large-scale environmental and social issues with the goal of creating a tipping point of cultural change.
Louie’s first film, “The Cove”, won the Oscar for Best Documentary Film of 2009 and over 75 other awards around the world. His second film, “Racing Extinction”, aired in 220 countries and territories, and sparked the #StartWith1Thing movement.
He is recognized as one of the top still photographers in the world, having created iconic images for National Geographic for 18 years, and hundreds of covers for other magazines. Louie serves as Executive Director of the Oceanic Preservation Society. 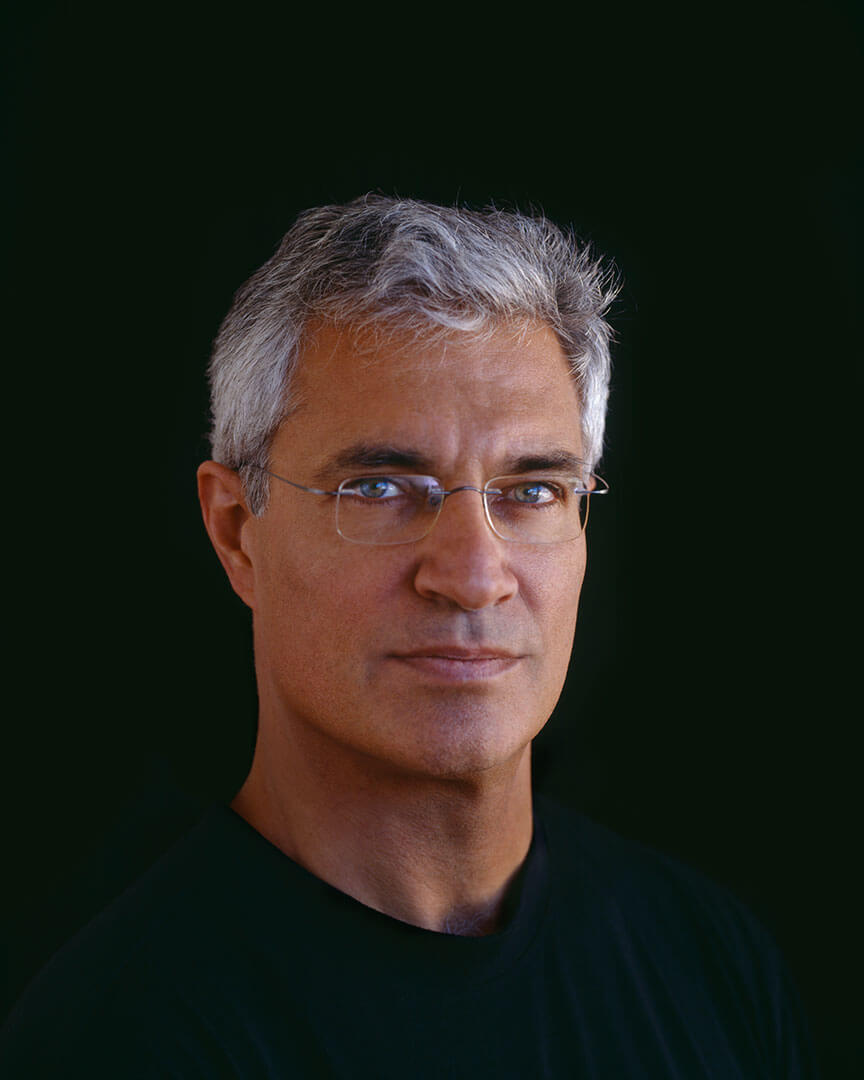