Marc works worldwide as a filmmaker and director of photography. His first feature length film Who is Dayani Cristal? premiered at the Sundance Festival 2013 where it won Cinematography Award: World Cinema Documentary and the Amnesty International Best Documentary award 2014. His second film, 3½ Minutes, about the murder of Jordan Davis, premiered at the Sundance Festival 2015 winning U.S. Documentary Special Jury Award for Social Impact. It was broadcast on HBO, shortlisted for an Oscar, and nominated for an Emmy. He is Creative Director of The Filmmaker Fund. 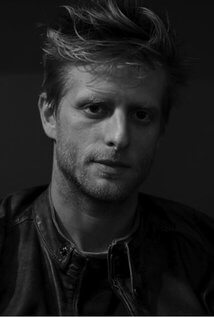