Before embarking on his film career, Mark earned a doctoral degree in particle physics from the University of California at Berkeley. In the film world, he became a specialist in the post-production writing and recording of dialogue known as ADR. He has worked closely with such directors as Anthony Minghella, Francis Coppola, Tom Tykwer, Milos Forman and David Fincher. He is the writer/producer/director of the narrative feature film Prisoner of Time, which examined the lives of former Russian dissident artists after the collapse of the Soviet Union, and had an acclaimed premiere at the Moscow International Film Festival. 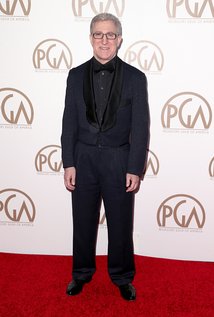