Michal Aviad has been working as a director and producer of documentary films in San Francisco and Tel Aviv since 1986.

Among her films are the 1987 award-winning American documentary ACTING OUR AGE (60 min, 16mm), which she produced and directed. The film explores women and aging and was part of many international film festivals including the U.S. Sundance Film Festival and the Telluride Film Festival. The film was aired in many countries and was selected in 1988 to be the first program on PBS’s P.O.V documentary series.

In 1992 Aviad produced and directed with The Corporation for Public Broadcasting in the U.S. the film THE WOMEN NEXT DOOR (80-min, 16mm). Filmed during the Intifada, the film examines the roles of Palestinian and Israeli women in the conflict. The film was part of the Forum in the Berlin International Film Festival where it received Peace Prize. It took part in many festivals including Jerusalem, Pesaro, Munich, Chicago, San Paolo, Portugal, India, and INPUT ’93. The film was aired in many countries including a national broadcast on PBS’s P.O.V. series.

In 1995 Aviad directed EVER SHOT ANYONE? (produced by Amit Goren, 60-min Beta) This documentary explores Israeli male culture from a woman’s point of view. The film was part of the Hong Kong International Film Festival, Feminale, the Liepzig Film Festival, INPUT ’96, Flaherty film Seminar and many others. It was aired in Canada, Israel, Holland, Denmark, Russia and other countries.

In 1997 Aviad completed producing and directing JENNY & JENNY (60 min Beta), a film on two teenage working-class Israeli girls. JENNY & JENNY was awarded Best Israeli Documentary for 1997 from the Israel Film Institute. It was part of the Jerusalem International Film Festival, Denver Film Festival, Boston Film Festival, Feminale and INPUT ’98. To date it was aired in Germany, Sweden and Israel.

In 2001 Aviad completed directing and co-producing RAMLEH with the help of the Soros Documentary Fund. RAMLEH ( 60-min Beta,) is a social-political film about the lives of four women in the town of Ramleh. Ramleh, a Jewish- Arab town, is a powerful example to the disintegration of a country of displaced people torn by religious, national and cultural differences. The was part of the Jerusalem International Film Festival, FIPA 2002, Munich, Prague, Istanbul, Milano, Mumbai, Kalamata, Human Rights Watch Film Festival in New York and others.

In 2002 Aviad has completed to produce and direct FOR MY CHILDREN (66-min Beta), a personal film about the history and events in the life of one family of immigrants and refugees as seen through the prism of the first days of the new Intifada. The film is co-produced with Israel and ZDF-ARTE. So far the film took part in the Leipzig film Festival, MoMa Documentary Series, San Francisco International Film Festival, Munich Documentary, Nyon, INPUT 03, Istanbul Documentary, Berlin Cinematheque, Palestinian- Israeli Film Festival in Paris and Brussels and others.

In 2008 Aviad has finished a short experimental documentary LEMON DELICACY. The film opened at the Petah Tikva Museum of Contemporary Art,and was part of  DocAviv 2008.

Award winning INVISIBLE (90-min, 2011, Israel–Germany, produced by Plan-b films) is her first feature length fiction film. Invisible was part of more than 30 festivals across the globe, and has received the Ecumenical Prize at the 2011 Belin International Festival (Panorama section), Best Israeli Film and Best Actress at the 2011 Haifa Film festival and the Grand Prize at the 2012 Women International Film Festival in France.

Recently Aviad completed The WOMEN PIONEERS (51-min, 2013, produced by Eden Productions) this documentary made of archives,uncovers the passion, struggle and pain of women  pioneers  who came to Palestine a hundred years ago to create a new world and a new woman. Research Prize, DocAviv Film Festival, May 2013, Best Documentary, Women Film Festival, Israel, 2013.

Aviad is a faculty member at the Tel Aviv University Department of Film and Television. 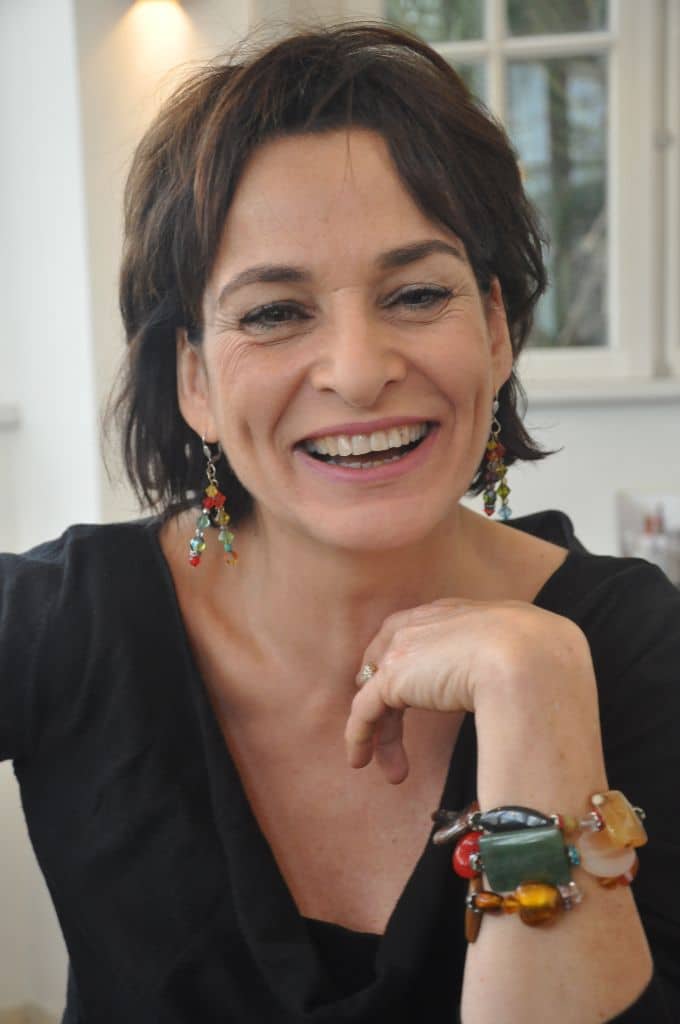