After graduating from Loyola Marymount University School of Film and Television in 2014, Nate began a career as a writer and director in Los Angeles. During this time, he directed several award-winning short films that screened in festivals around the world including Newport Beach Film Festival, Burbank International Film Festival, and Santa Monica International Film Festival. In 2016, he began directing in house for DDB, a full-service advertising agency. He has worked on an array of brands, including AT&T, Spectrum Brands, The Hartford Insurance, and Scottrade. Among his accolades are a gold national ADDY award, a Cannes Lion Shortlist, and a Mid-American Emmy. He now lives in Los Angeles, where he works as a freelance director. 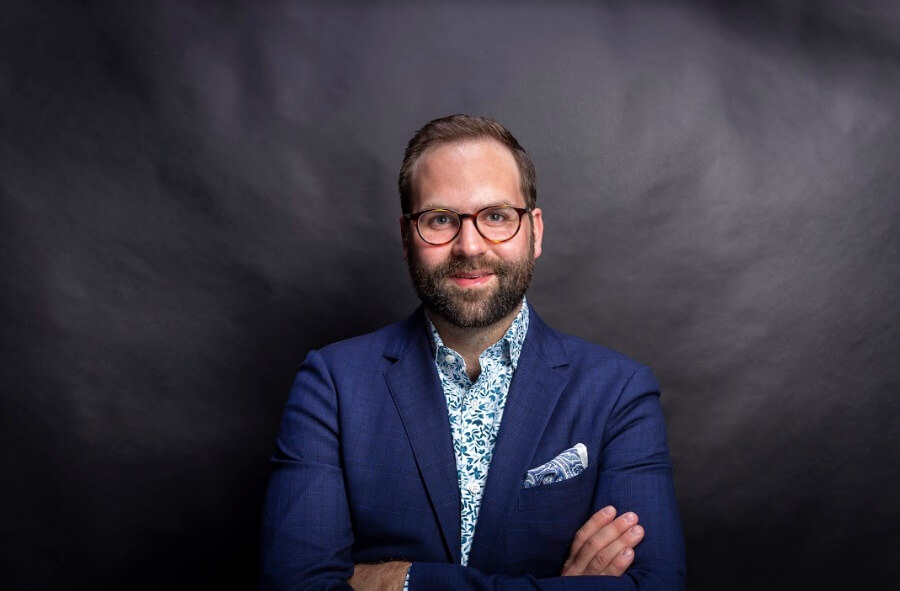