Nikita Tikhonov-Rau was born in 1980 in Moscow.
Born in a family with Russian, German, Polish, Ukranian and Jewish roots, he always wanted to
create films on international issues. In 2005 he graduated from Higher Courses of Directors and
Screenwriters (Moscow, Russia).
Having worked for 7 years for major Russian TV-channels he created over 30 documentaries,
mostly focused on ethical issues of science, art, religion, philosophy and politics.
In 2011 with Olga Arlauskas he founded a production company Artvideo Studio Ltd., based in
Moscow, Russia and Bilbao, Spain. The company specializes in current affairs and social issues
films about Russia.
In 2012 he became the vice-president of The Russian Documentary Guild (www.rgdoc.ru),
managing documentary film distribution and building The National DOK-club Network. 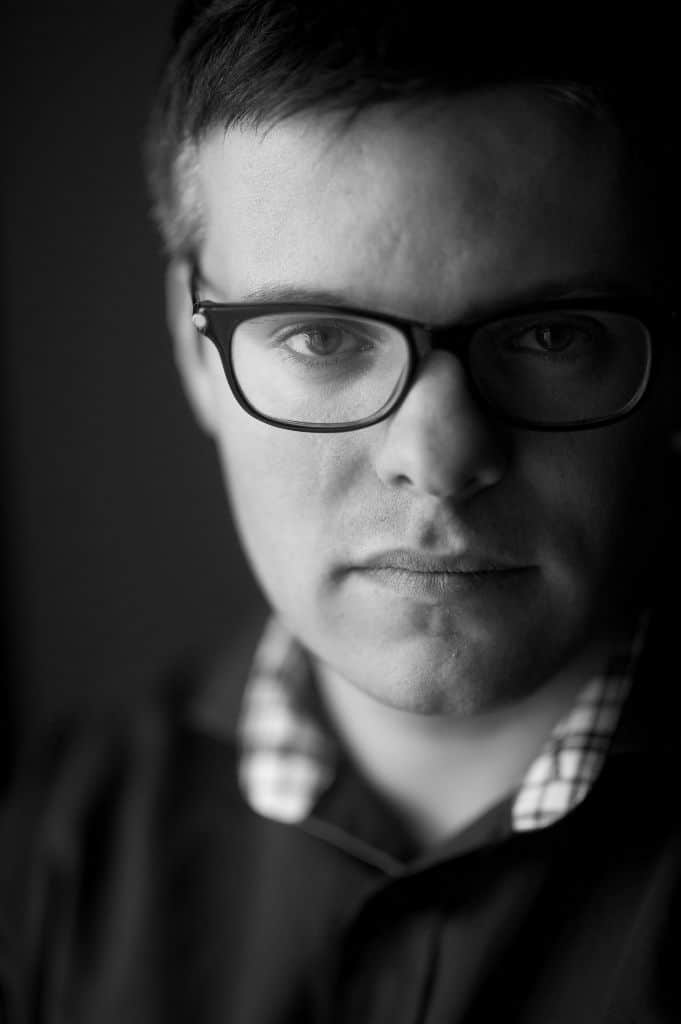