Nisha Pahuja (born 1978) is an independent Canadian filmmaker, born in New Delhi and raised in Toronto, Ontario. This writer/artist/director was introduced to film through studying English literature, working in social services and through working as a documentary researcher. She is currently a Rockefeller Foundation Bellagio Fellow. Nisha’s first full-length film debut was in 2003 in Bollywood Bound, and more recently she produced a film The World Before Her (2012) which explored the diverse lifestyles of women competing to become Miss India and juxtaposing it with Hindu Nationalists fighting for their beliefs. 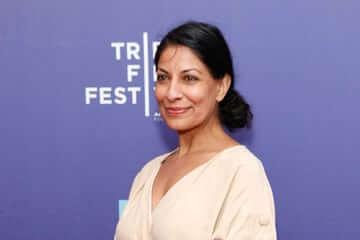