Patrick Shen is a multiple award-winning filmmaker whose feature length debut, Flight from Death, received seven ‘Best Documentary’ awards at film festivals across the U.S. and has screened all over the world. He is the founder of Transcendental Media, an independent motion picture production company dedicated to making films “to agitate the sleep of mankind”. His second feature documentary, The Philosopher Kings, called a “terrific documentary about janitors” by the San Francisco Chronicle and a “moving documentary” by the LA Times, premiered to sold-out crowds at the 2009 AFI-Discovery Channel Silverdocs Film Festival, went on to win multiple awards and premiered on The Documentary Channel in September 2010. In January of 2010 Patrick began work on La Source, his third feature documentary, a film about two brothers from Haiti and their dream to bring clean water to their impoverished village. 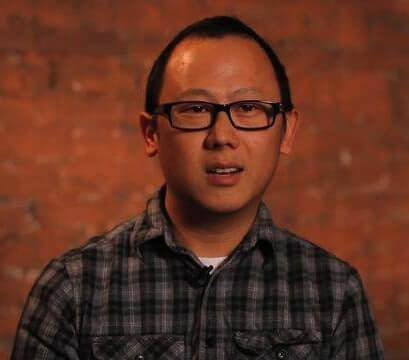