Paul’s films have been watched by millions of people worldwide. Over a career spanning twenty years, he gained a reputation for international documentary films shown on the BBC, ARTE, PBS, NHK, and other major television networks, plus at leading film festivals. Among the films: ‘The Warning’, ‘The Russian Revolution’ and ‘Slaves of the Sword’.
Founder of Brilliantio:
After a successful career in documentary film, Paul dedicated his time to pass on his expertise in a way affordable for everyone. His online courses now count over 38,000 students in 168 countries. He was also approached by several authors and ended up narrating twenty-six audiobooks.
The success of Paul’s ‘The Story Course’ inspired him to found Brilliantio to help professionals and organizations attain their creative projects with creative flow, productivity, and storytelling. 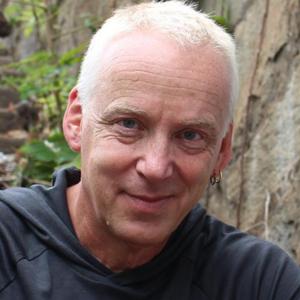