Peter Galison is an author, physicist, and filmmaker with a long interest exploring the intersection between film and science. Galison is a professor of the History of Science and of Physics at Harvard University, Director of the Black Hole Initiative and a member of the Event Horizon Telescope Collaboration. His research is on the history and philosophy of black holes and, in a second project, on the changing relation of technology to the self. Among his films are “Ultimate Weapon: The H-bomb Dilemma” (with Pamela Hogan); with Robb Moss, he directed and produced “Secrecy” which premiered at Sundance (2008), and “Containment” (2015), about guarding radioactive materials for 10,000 years. 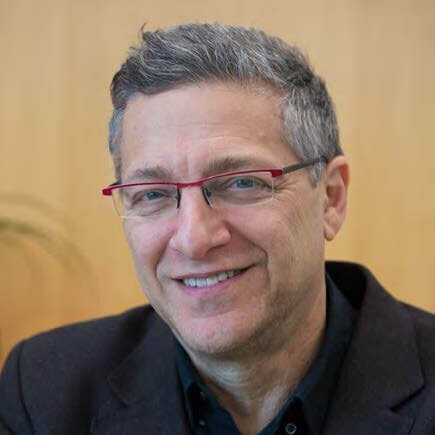