Gemini (the Canadian version of the Emmy’s) nominated director and producer Philip Lyall has been working in television for four years now on a broad range of documentary, lifestyle and reality programs. Recent credits include the hit Canadian series The Real Housewives of Vancouver, ABC’s The Quest, and Canadian Screen Award nominated series The Emergency Room: Life and Death at VGH. Philip is known for producing and directing the award winning feature documentary 65_RedRoses. The film was commissioned by the CBC and was one of the first official selections by Oprah Winfrey for her Documentary Club. It went on to be acquired by Netflix and Hulu. 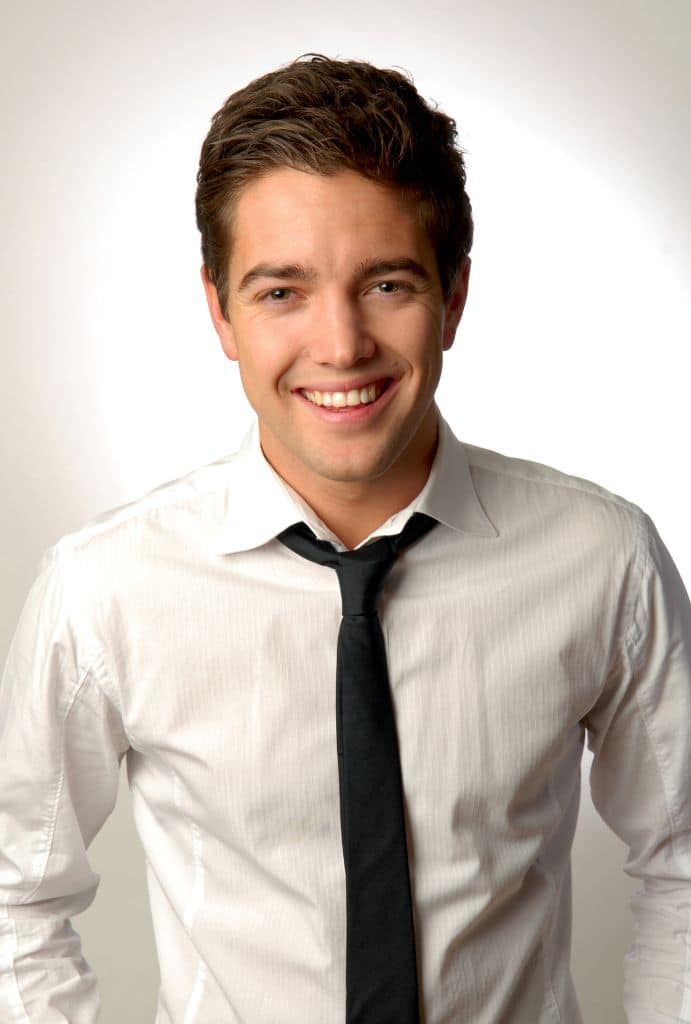