Born in Berkeley, California in 1970 and raised between Berkeley and Tel Aviv, Jones is a socially and politically engaged documentary filmmaker who specializes in Israel/Palestine. She has a BA in Race, Class and Gender Studies and a MFA in Documentary Media Arts. Her directorial credits include: 500 DUNAM on the MOON (2002) about a Palestinian village transformed into a Jewish artists’ colony; ASHKENAZ (2007) about Ashkenaziness: the Israeli version of whiteness; TARGETED CITIZEN (2010) about the inequality of Palestinian citizens of Israel; and GYPSY DAVY (2012) about her father, an american white boy who reinvented himself as a spanish flamenco guitarist, fathering five children to five different women along the way. In addition to her own documentaries, Jones has produced with others, such as the award-winning WALL by Simone Bitton (Director’s Fortnight Cannes 2004; Special Jury Prize Sundance 2005) and been affiliated with progressive media outlets such as the critically acclaimed radio/TV program DEMOCRACY NOW! in New York. 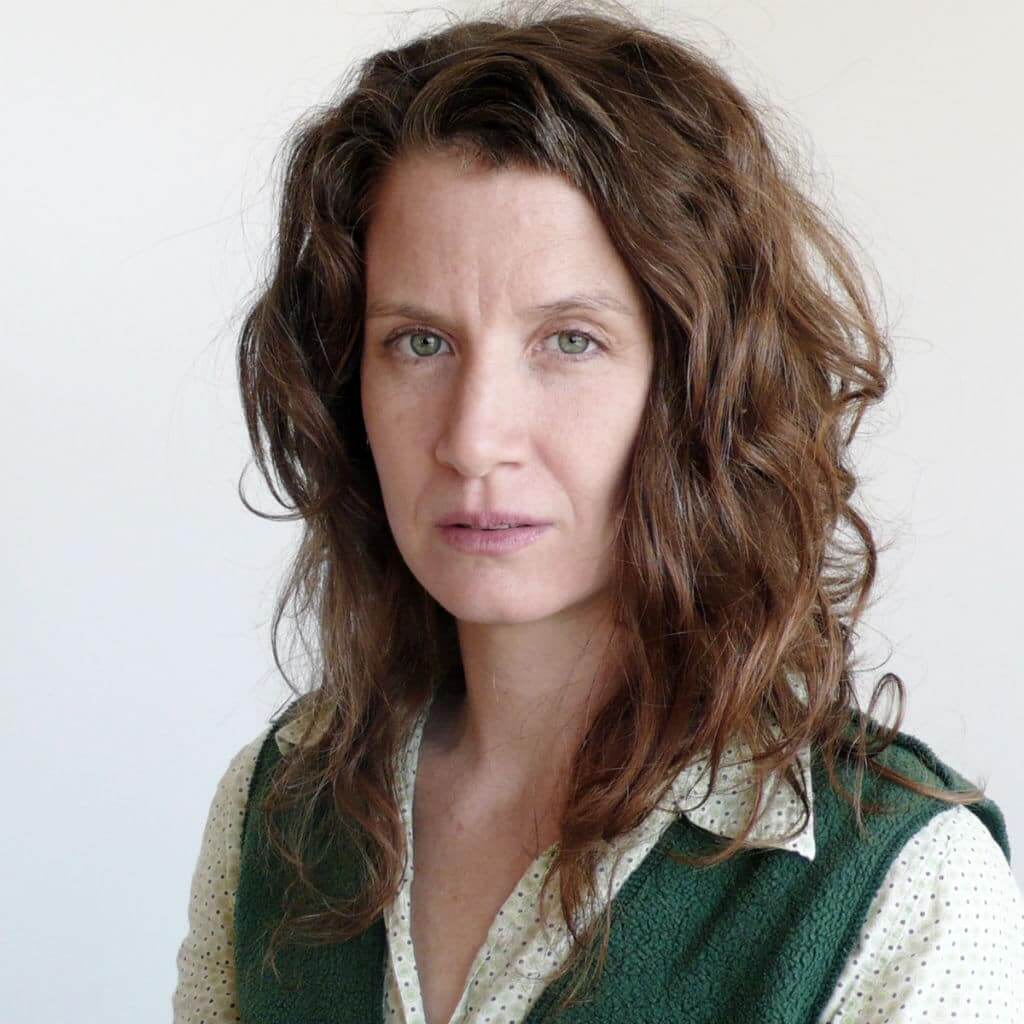