Rebecca Tickell is a director, producer and environmental author & activist. She produced the Sundance Audience Award Winning, environmentally themed movie, FUEL, and co-directed/produced ‘The Big Fix’, an ‘Official Selection’ of the 2011 Cannes Film Festival. She spent several years documenting the impacts and root cause of the BP oil spill. While investigating the spill she became ill and was left with permanent damage from exposure to the oil and dispersant in the atmosphere. Her directorial debut (with husband Josh) was the critically acclaimed documentary PUMP, narrated by Jason Bateman. She directed and produced the John Paul DeJoria story, GOOD FORTUNE, the YouTube sensation, THE EARTHING MOVIE as well as the forthcoming documentary THE REVOLUTION GENERATION and the forthcoming feature scripted film, HEARTLAND. As a child, she starred in the Orion (now MGM)’s Christmas Classic movie, Prancer. 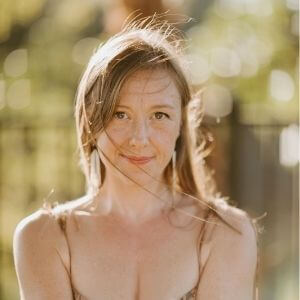