ROBERTA GROSSMAN
An award-winning filmmaker with a passion for history and social justice, Roberta Grossman has written and produced more than forty hours of documentary film and television. Grossman’s last film, Blessed Is the Match: The Life and Death of Hannah Senesh, was shortlisted for an Academy Award, won the audience award at 13 film festivals, was broadcast on PBS and nominated for a Primetime Emmy. Grossman was the series producer and co-writer of 500 Nations, the eight-hour CBS mini-series on Native Americans hosted by Kevin Costner.
Her feature documentary, Homeland: Four Portraits of Native Action, premiered in February 2005, and screened and won awards at festivals worldwide. Homeland aired on public television stations in November 2005. Other writing and directing credits include In the Footsteps of Jesus, a four-hour special for the History Channel; Hollywood & Power: Women on Top, a special for AMC; The Rich in America: 150 Years of Town and Country Magazine for A&E; The History of Christianity: the First Thousand Years, a four-hour special on A&E; and Heroines of the Hebrew Bible and Judas for the A&E series Mysteries of the Bible.
director
spotlight 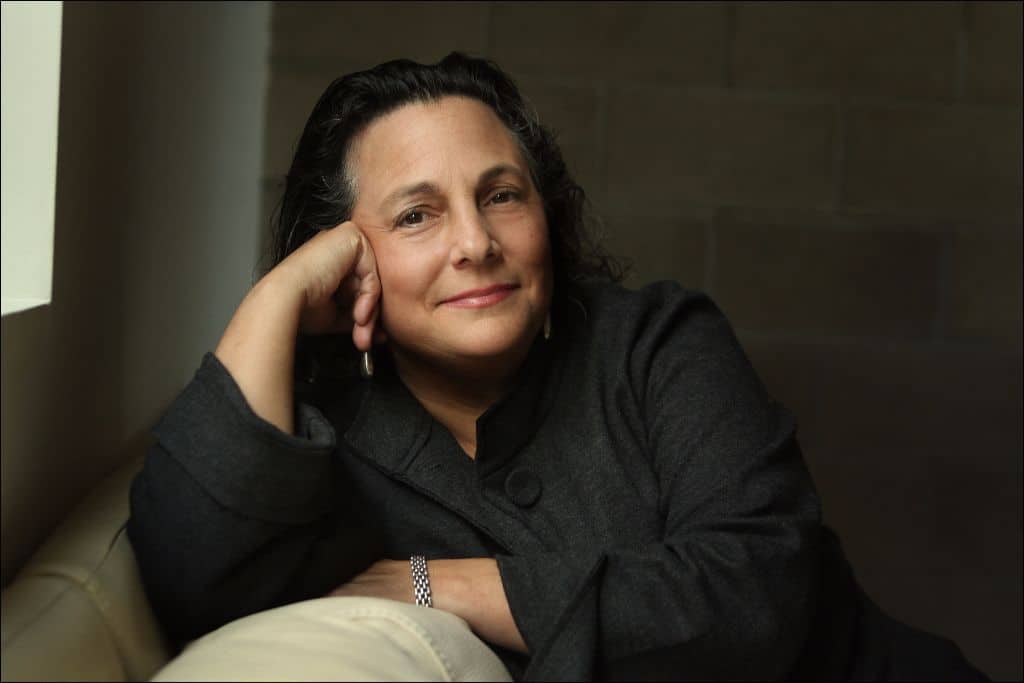