Robin is the director and producer of cause-based documentary films at Finish Line Features, LLC and Unleashed Productions, Inc. As a business woman, longtime professional photographer, and social entrepreneur,Robin brings her leadership skills, creative eye and passion to her documentary film projects. Her artistic vision and experience in the business world afford her a unique perspective on what it takes to motivate an audience. Robin’s most recent award-winning film, CODE: Debugging the Gender Gap, premiered at Tribeca Film Festival 2015, and has caught the attention of the international tech industry and of policy makers in Washington, DC and abroad. Robin is currently directing and producing Bias, a documentary about unconscious bias and how it affects the ways we hire, promote and fund. Previously, Robin co-directed and produced the documentary feature, Running for Jim, which won 14 awards at 20 film festivals. She has spoken about the importance of increased diversity in computer programming and on behalf of women’s rights at Watermark, Conference for Women, Mobile World Congress, SXSW Interactive, AT&T Foundry FutureCast, Dell Women Entrepreneur Network and Women 2.0. As Director of CODE, Robin has been featured in national publications: USA Today, Wired, Forbes, Fortune, The New Yorker, The Atlantic, Fast Company, Cosmopolitan, Glamour, Marie Claire, San Francisco Business Times and has appeared on Bloomberg TV, CNN, NPR.Robin is recipient of the 2016 National Political Women’s Caucus President’s Award. 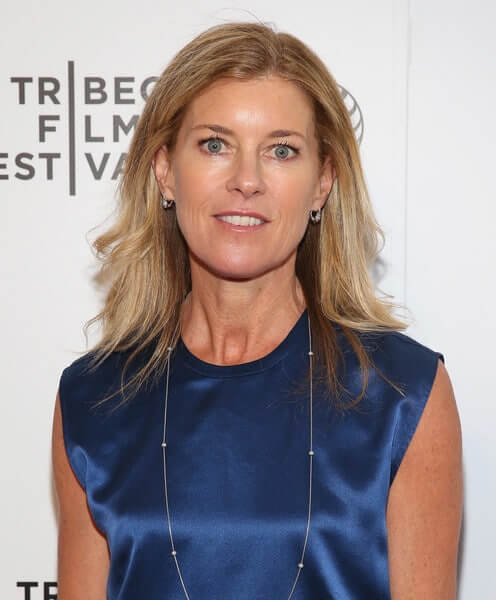