Ms. Laumeister’s acting credits include BULLETS OVER BROADWAY, THE BRADY BUNCH, NOBODY’S FOOL, MAD COWS and DIAMOND MEN. Her television credits include “NYPD BLUE” and the HBO Film “61”, directed by Billy Crystal. A published poet, her first book of poetry is titled TWO WOMEN. She has performed in three Off-Broadway shows, many small theatrical productions, and wrote and starred in her own one-woman poetry based show, BELOW SUNSET, produced by Harvey Keitel. The New York production of Below Sunset was directed by Terry George and produced by Keitel at Theatre EST and The Belt Unbuckled. Shannah has been a member of the Los Angeles Poets and Writers Collective for over ten years.

Laumeister previously wrote and directed the short film, NO DESTINATION, that stars Oscar nominee John Savage. The film premiered at The Method Fest and was described by critic Richard Kaplan as: “The direction is intuitively raw like something approached the echelon of what a female counterpart to a Quentin Tarantino would create.” 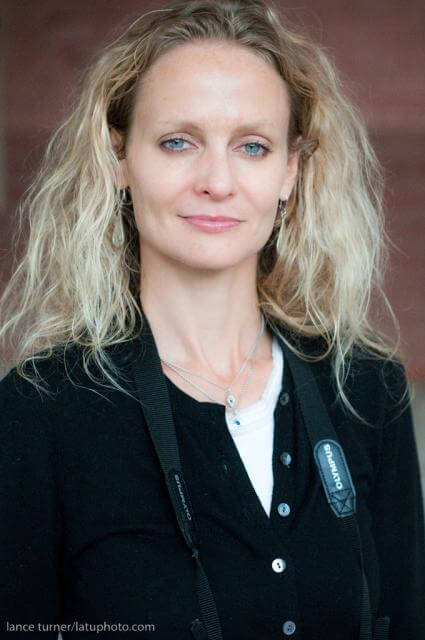