Sharon Shattuck is an Emmy-nominated documentary filmmaker and podcast host. From This Day Forward (2015), broadcast on POV (PBS) and was a New York Times Critic’s Pick. She’s the co-host of the podcast ‘Conviction: American Panic’ from Gimlet/Spotify, and the co-creator of the New York Times Op-Docs science series ‘Animated Life.’ Her work has appeared on PBS, Netflix, National Geographic Channel, The New York Times, Vox, The Atlantic, Vice, ProPublica, Spotify, and Radiolab. She has degrees in forest ecology and journalism. 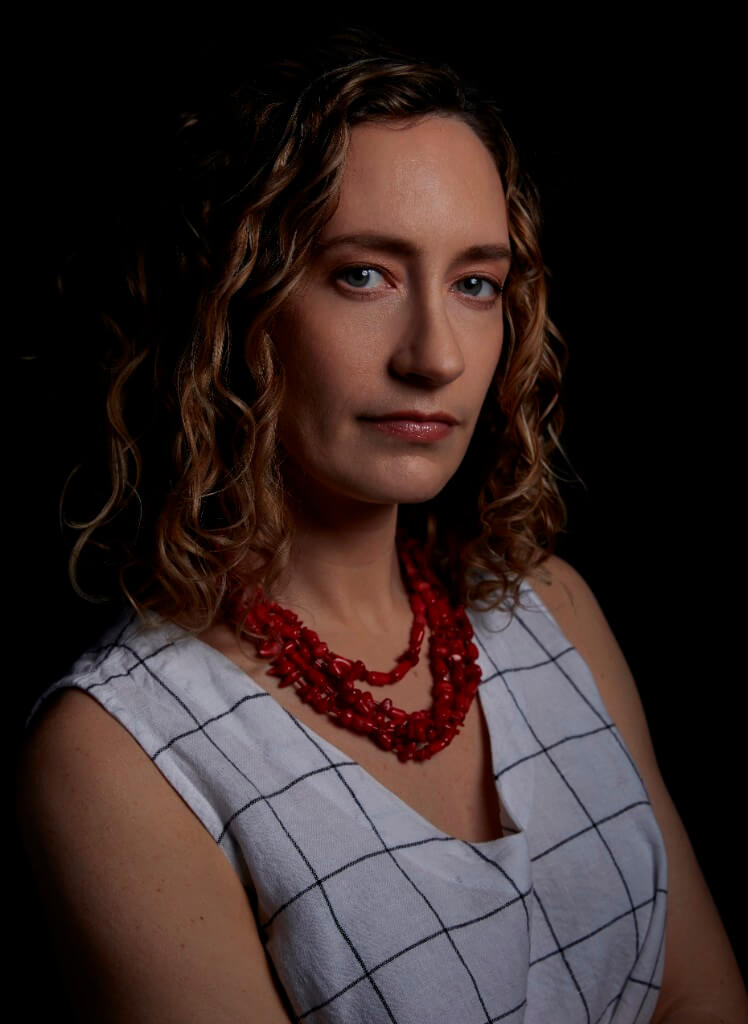