During his film and video training at SASK Sint-Niklaas, Steven Janssens also trained to be an industrial engineer at KAHO Ghent. In the years that followed he built a career as an independent film maker, freelance editor, trainer and director. In 2015 Steven set up Eight vzw along with Maarten Goethals. In 2016, Steven began filming the developments in the Eight project in Busibi, a village in Western Uganda where each inhabitant receives a basic income, money without conditions. The result: CRAZY MONEY. 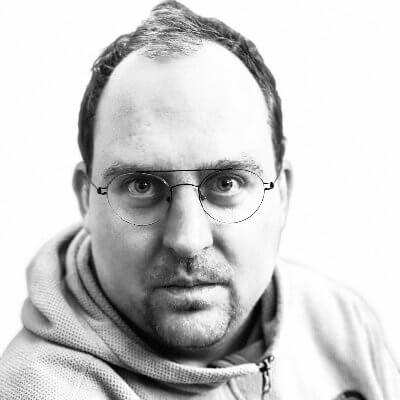