Susan Froemke was the associate producer and one of the editors of the influential 1975 documentary film Grey Gardens, which was selected for preservation in the National Film Registry in 2010. The 2001 documentary LaLee’s Kin: The Legacy of Cotton, which she co-directed with Deborah Dickson, was nominated for an Academy Award for Best Documentary Feature. Wagner’s Dream is her most recent film.

From 2009 to 2012, Froemke collaborated with Matthew Heineman on Escape Fire: The Fight to Rescue American Healthcare, which premiered at the 2012 Sundance Film Festival. The film was later released in theaters by Roadside Attractions October 5. 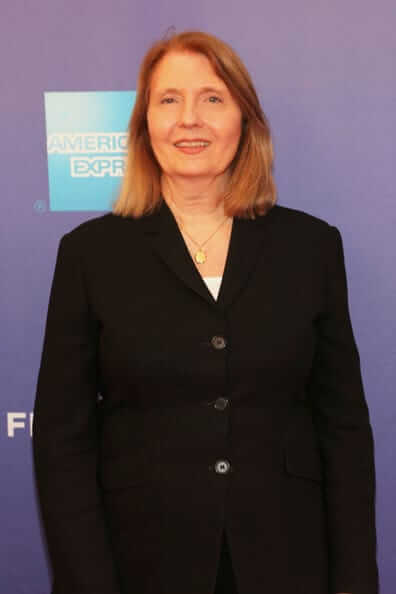