Tonje Hessen Schei is an award-winning documentary filmmaker who has worked with independent documentary production since 1996. She directed and produced Independent Intervention (2006), Play Again (2010), and Drone (2014), which have won several international awards. Her films have screened on all continents in over 100 countries, and are used by schools and universities globally.

Tonje has a BA in film production from UT at Austin, TX and a MA in film from NTNU, the University of Trondheim, Norway. Tonje also has a degree in social anthropology. Tonje was the Festival Director of Human Rights Human Wrongs (2011), Scandinavia’s sole documentary film festival that focuses only on human rights. Tonje is a director at Flimmer Film in Norway. 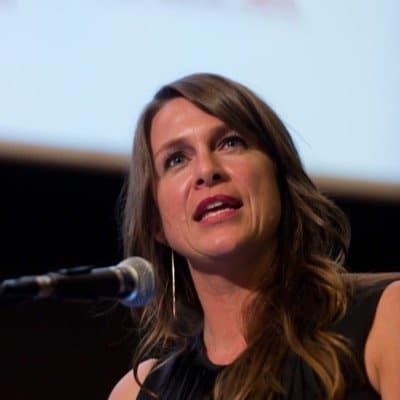